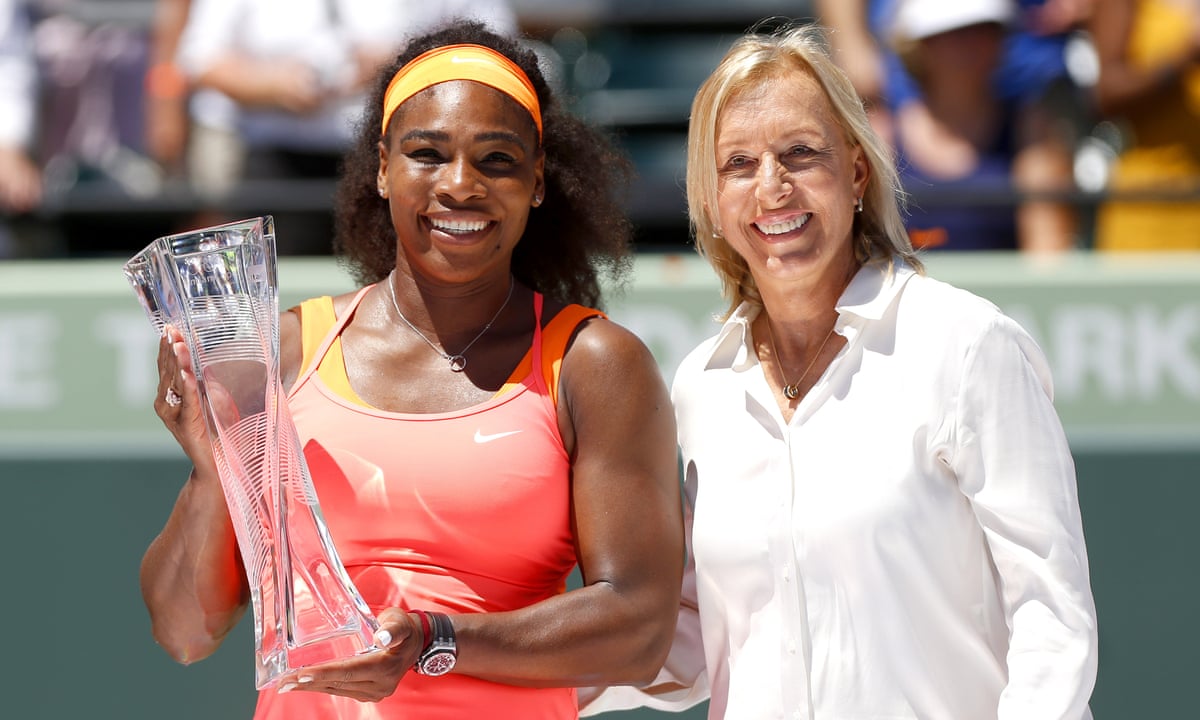 Navratilova, a winner of 18 grand slam singles titles, said: “It is really disheartening to see Ray Moore offer the extremely prejudiced and very old-fashioned statements regarding women tennis players. We have made it this far on our own, without help from male players, and will continue to do so. It would be hard to imagine any women wanting to go and play at Indian Wells if Moore stays as the tournament director.” The chorus of condemnation had been led by Serena Williams, the winner of 21 grand slam singles titles who, after playing in the final at Indian Wells, called Moore’s comments a disservice to tennis legends such as Billie Jean King, as well as every woman on the planet that had ever tried to stand up for what they believed in.

“A ministry of ethnic affairs is of vital importance for the future of the union, which needs peace, development and sustainability,” Htin Kyaw told the nation in his first address since the National League for Democracy (NLD) won last year’s elections. Ethnic clashes in the country have displaced over 240,000 people in Myanmar’s northern Kachin state, where rebels are fighting the army. The western Rakhine state in Myanmar has also been riddled with violence against the Rohingya Muslims, which Myanmar considers as immigrants from neighboring Bangladesh. On Monday, the United Nations refugee agency, UNHCR, said thousands of Rohingyas, who had fled their homes after violence broke out in 2012, were going back. The agency’s regional spokeswoman, Vivian Tan, told Reuters news agency that the number of refugees in camps in Rakhine state had gone down to 120,000 from 145,000 in the last days.

“We know that they have started establishing themselves in Dalarna, but I can’t say much more than that at this stage,” police spokesperson Thomas Hellgren tells P4 Dalarna. Jonathan Leman, a journalist at newspaper Expo and an expert on the far-right, confirms the trend. “We know that a group has started in Dalarna. According to my sources, the patrols took place in Borlänge, Säter and Hedemora during the weekend. Soldiers of Odin is a network first started by Finnish Nazi Mika Ranta. According to Expo, the structure of the network is similar to that of criminal motorbike gangs, with different chapters. “Soldiers of Odin have also patrolled in Stockholm and Trelleborg,” says Leman. “I’m convinced that Soldiers of Odin’s patrols will only create insecurity, concern, and confrontation,” Leman adds.

Funeral of two victims of Saturday’s IS attack in Sinai