Borders drawn across the African continent continue to have geopolitical repercussions even into the 21st century. In 2002 the International Court of Justice at Hague issued a ruling in a territorial dispute between Nigeria and Cameroon. The land in…Original enclosures: 20160303Olukoya-Bakassi.mp3 » Play • Play in background player • Enqueue 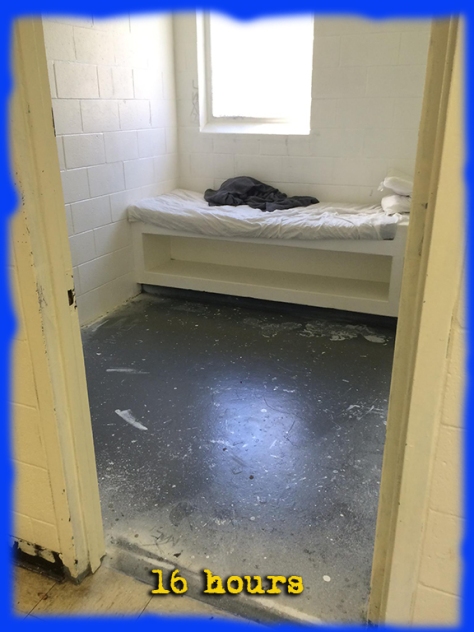 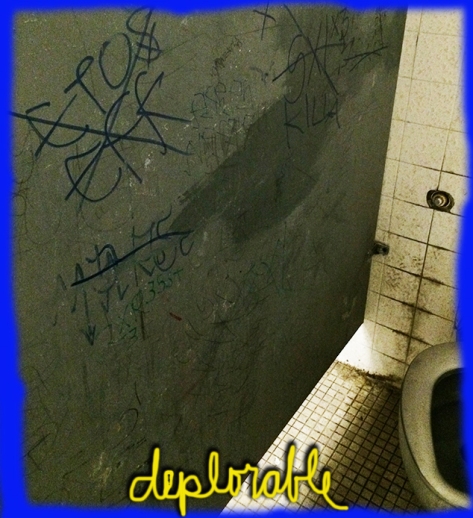 OTHER FACILITIES MANAGE TO DO THINGS RIGHT In his report, Martinez made a point of praising some of the county’s other probation facilities for doing a consistently good job, including Barry J. Nidorf Juvenile Hall, located in Sylmar, and Los Padrinos Juvenile Hall, located in Downey. “Los Padrinos” he wrote, “has a daily graffiti inspection for both living rooms and bathrooms, and [the] rooms are spotless.” Martinez also noted that not all the units at Central Juvenile Hall were in the same condition of filth and disrepair as those units that caused him such concern. Certain other units were clean and graffiti free. So why were the bad units allowed to get so bad? SOLITARY FOR 16 HOURS BECAUSE OF A FOOD TRADE Another distressing part of Martinez’ Valentine’s Day report pertained to a boy who was sent for 16 hours to juvenile hall’s Special Housing Unit (SHU), which means solitary confinement. The boy’s offense was trading a carton of milk with another boy for a carton of orange juice—or vice versa. Food trading with other kids is evidently against the rules. But, there are plenty of ways to appropriately sanction a boy who simply wants a little more of healthful beverage. Sixteen hours in solitary confinement is not one of them. Furthermore, it is against the department’s own rules—which are reportedly to send a kid to solitary for no more than a few hours as a time out, barring an exceptional situation. Martinez wrote that the juvenile hall director he spoke with about the matter admitted that he didn’t believe that the boy should have been sent to the SHU to begin with for such a trivial infraction. Yet, it appears that the boy might have been in isolation far longer than 16 hours, had Martinez not specifically asked for him to be sent back to his home unit. Common sense suggests that, in all likelihood, if an abuse of solitary confinement for kids occurred during Martinez’ recent visit, it has also occurred in other instances. How many other instances, we have no way of knowing. The truth is, any one of a number of mid and high level supervisors in the department could or should have walked through juvenile hall and seen these entirely unacceptable problems. 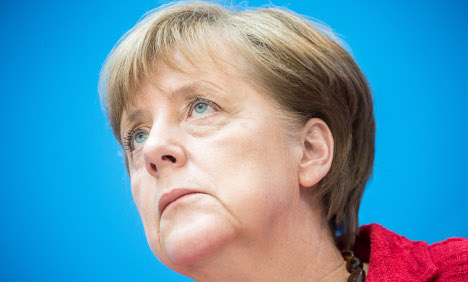 German Chancellor Angela Merkel stood firm Monday on her liberal refugee policy, despite a drubbing in regional elections described as a “debacle” in which disgruntled voters turned to the anti-migrant AfD.Original enclosures:

Source: Merkel to stick to refugee policy despite election defeat 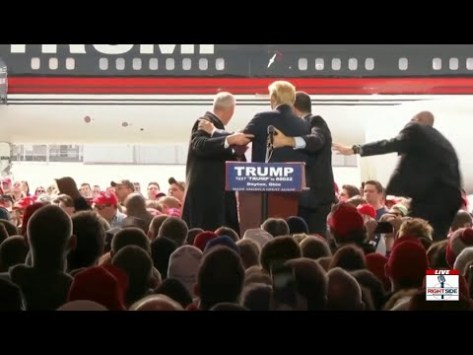 Donald Trump is a dangerous racist sob. How can he be allowed to continue his campaign? It’s payback time? Who is he going to pay back? And for what? The country electing a black Potus? This is scary. It will not end well.

Public health response Health authorities in Argentina are taking the following measures: enhancing epidemiological surveillance, including syndromic surveillance and surveillance of severe cases as well as disseminating diagnostic and notification algorithms for dengue, chikungunya and Zika; conducting vector control activities in the affected areas; communicating with health professionals and the public. WHO risk assessment This is the first time that autochthonous transmission of chikungunya is reported in Argentina. The affected area is situated next to the border with Bolivia where the virus has been known to circulate for a number of years. In Argentina, there is the potential of geographical extension to other areas where the vector Aedes is present. Furthermore, there is also possibility of extension to other countries in the region of the Americas where the competent vectors are also present. WHO continues to monitor the epidemiological situation and conduct risk assessment based on the latest available information. WHO advice The proximity of mosquito vector breeding sites to human habitation is a significant risk factor for dengue virus infection. Prevention and control relies on reducing the breeding of mosquitoes through source reduction (removal and modification of breeding sites) and reducing contact between mosquitoes and people. This can be achieved by reducing the number of natural and artificial water-filled habitats that support mosquito larvae, reducing the adult mosquito populations around at-risk communities and by using barriers such as insect screens, closed doors and windows, long clothing and repellents. Since the Aedes mosquitoes (the primary vector for transmission) are day-biting mosquitoes, it is recommended that those who sleep during the daytime, particularly young children, the sick or elderly, should rest under mosquito nets (bed nets), treated with or without insecticide to provide protection.

{Mosquitoes are not pests! They are one of nature’s vectors for passing on diseases whose purposes are to rebalance unbalanced ecologies or ecologies that have been dramatically disturbed. Most of the imbalances are caused by human expansion into new areas, deforestation, and industrialized monocultures of grains, fruits, vegetables. The really bad news? If we zap this vector rather than adjust how we disrupt the environment, another vector will take its place with perhaps a more deadly disease.}

Now, with the spread of Dengue, CHIKV and Zika in the Americas – along with the growing degree of insectacide resistance around the world – suddenly GM mosquitoes, Wolbachia, and other novel control methods are getting a lot of attention again.

There have been no viral gene or genome sequences from 2016 arriving on the interwebs yet, so we are left with a few of the old questions…again is this all normal or is something different this time around? has this season’s MERS-CoV undergone a significant genetic change(s), affecting stability, tropism or transmission? has infection control and prevention slipped again? is there more contact with infected camels this year? are increased camel descriptions an indication of better surveillance and questioning about camel contact? Time to start watching and plotting MERS-CoV again.

Source: VDU’s blog: Tread carefully when MERS-CoV stirs in hospitals as it can spiral out of control quickly..