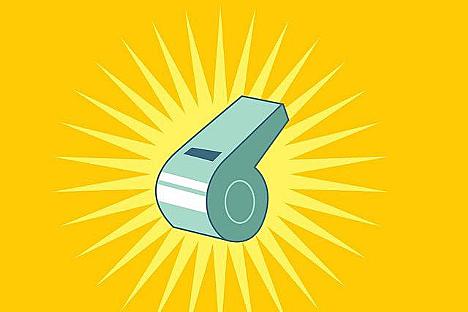 What makes a whistleblower? Is it their unwavering dedication to exposing the truth? A desire to fight intolerable injustice? Perhaps they simply believe things could be better. Here we profile 9 whistleblowers and the injustices they uncovered.

Source: 9 Whistleblowers and the secrets they uncovered – IFEX 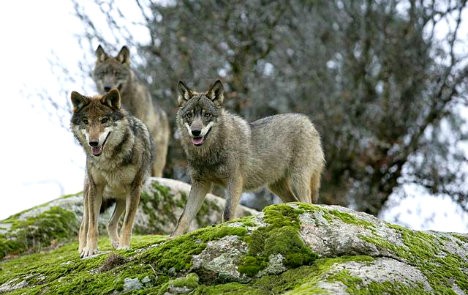 In 2014, conservationists put the Ligurian wolf population at 50, but regional councillors say there are now many more – and they are killing and mauling many farmers’ animals.“In the last year the population has exploded. We think there are now as many as 200 wolves in the region,” Stefano Mai from the Northern League party told La Repubblica.“Starting to hunt them again is a solution we are looking at.”According to Mai, the region doesn’t have enough money to keep compensating farmers for all the sheep, goats and calves the wolves are taking. “Instances are multiplying too quickly,” he added.

Source: Wolf explosion in Liguria leads to calls for cull – The Local 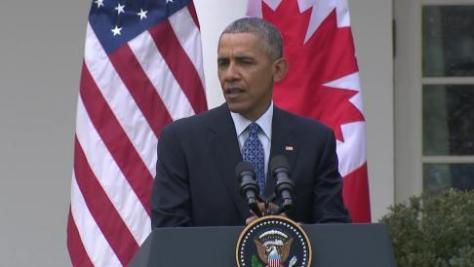 OWN YOUR SHIT, GOP & MEDIA. you all have been the BREEDING GROUND for all of the hate, violence, divisiveness, and racist tone of politics have been AMPED a thousand fold, since January 20, 2009 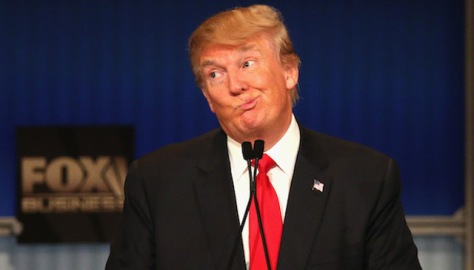 “That doesn’t mean I was endorsing that… I said, that is a strong powerful government that put it down. They kept down the riot, it was a horrible thing.”