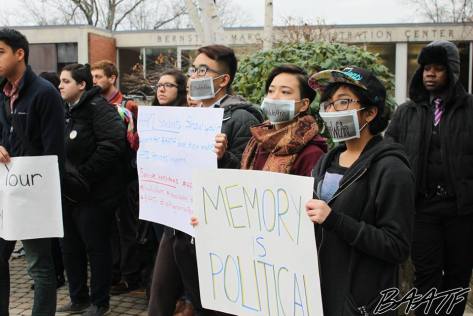 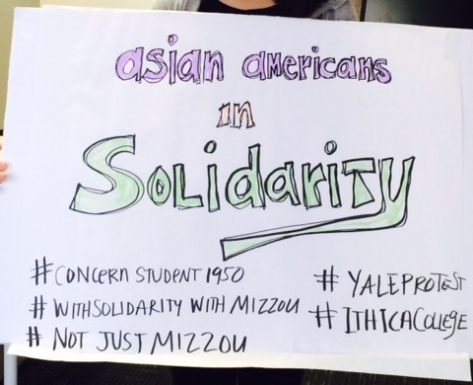 Discussing the future of their work, Tran said: “Hopefully more people within the Asian American community understand that Asian American activism does exist, that Asian American students can make differences within campuses.”Wong stressed the importance of highlighting existing student efforts, encouraging students at other campuses to reach out to strategize and build together: “There is a community in that way because a lot of students think that there aren’t students doing this and they have to do it on their own.”Ultimately, Asian American student movements depend on a radical shift in perspective, one in which students see themselves not as visitors but as stakeholders and change agents within their institutions.“The more that people feel like they belong in a space, the more they feel like they should change what’s going on if they feel like it’s wrong,” said BAATF and BAASA leader Theresa Yeo. “That feeling of empowerment: if there’s a problem you can do something about it. You don’t just have to sit with it. That’s something I’ve learned in this past semester. I definitely think that’s something that comes with a sense of belonging, a sense of saying ‘This is my space. This is my house. I can do something here.’”

My Tweets
Troubador of Verse