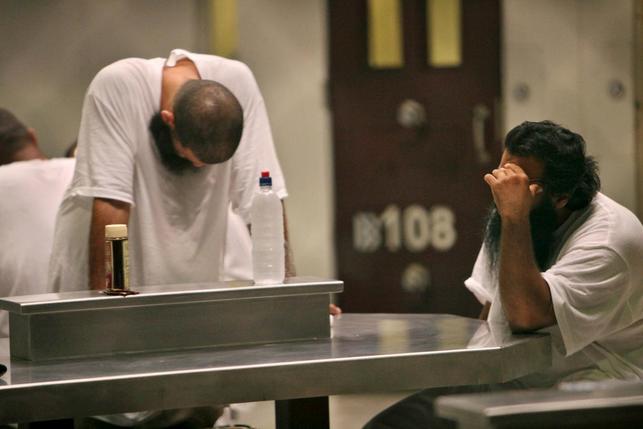 Fail, fail, fail! In September, U.S. State Department officials invited a foreign delegation to the Guantanamo Bay detention center to persuade the group to take detainee Tariq Ba Odah to their country. If they succeeded, the transfer would mark a small step toward realizing President Barack Obama’s goal of closing the prison before he leaves office.