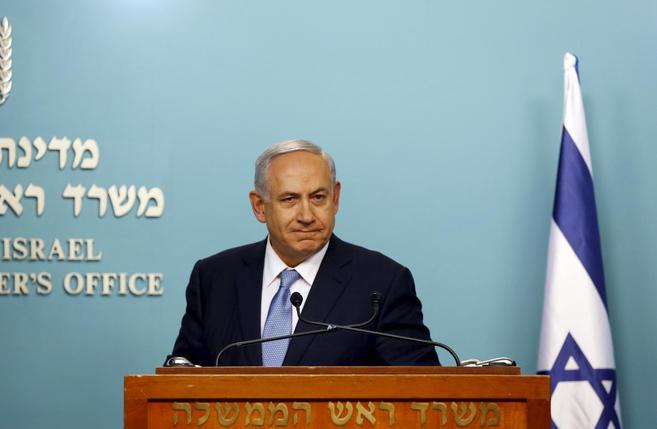 Marc Zell, vice-president of Republicans Overseas and a party representative in Israel, also had harsh words for Trump.”He is a demagogue. And we as Jews, and also as Israelis, know what a demagogue is, historically,” Zell told Army Radio in a separate interview, saying he was voicing his own opinion rather than a formal Republican position.”The Republican party has a long list of candidates worthy of the presidency, and we have to change the leadership in the White House, which has caused a lot of damage, but Donald Trump is not the answer,” Zell said.

Source: Trump to be received by Israel’s Netanyahu amid row over remarks on Muslims | Reuters LONDON (Reuters) – More than 100,000 Britons have signed an online petition to ban U.S. Republican presidential front-runner Donald Trump from the country following his proposal to ban Muslims from entering the United States.

Australians should stop apologizing for their Western values, Australia’s recently-deposed prime minister, Tony Abbott, has written in a newspaper. His opponents accused him of trying to “Trumpify” the nation’s politics.

A convicted Australian child sex offender who abused children in Indonesia for seven years in the 1990s is found working at a school in Thailand.

A suspected burglar drowns after being attacked by an alligator while hiding in a pond to try and avoid authorities, US police said.

Syrian opposition rebels began evecuating the city of Homs Wednesday under a ceasefire deal that effectively means the “capital of the revolution” will return to government control. 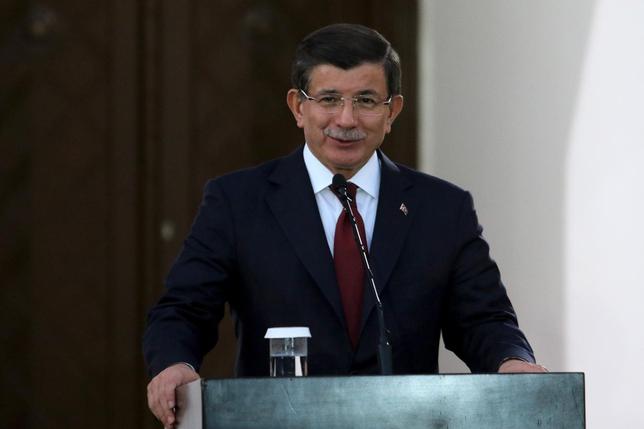 Russia is trying to carry out “ethnic cleansing” in Syria’s northern Latakia province, forcing its Turkmen and Sunni population out to create a safe haven and protect Russian and Syrian bases, Turkish Prime Minister Ahmet Davutoglu said.”Russia is trying to make ethnic cleansing in northern Latakia to force all Turkmen and Sunni population who do not have good relations with the regime, they want to expel them, they want to ethnically cleanse this area so that regime and Russian bases in Latakia and Tartus are protected,” he told members of the foreign media in Istanbul on Wednesday.

No other state has taken a more aggressive approach to blocking Syrian refugees than Texas, which last week became the first state to try to bar the refugees by suing the federal government. Federal officials and lawyers for local relief organizations that work with refugees said states did not have the authority to turn away Syrian refugees and that denying services or benefits to refugees based on their country of origin or religion was unlawful.Those warnings have not stopped leaders in Texas, Michigan, Indiana, Tennessee, Oklahoma and other states from publicly refusing to accept the refugees. The tone of the debate has been, at times, extreme. One Nevada lawmaker, Assemblywoman Michele Fiore, told listeners of her radio show last month she was “not OK with Syrian refugees” and “not OK with terrorists,” adding, “I’m about to fly to Paris and shoot ’em in the head myself.”

Source: Anxiety Grows in Texas With Syrians Due to Arrive Soon – The New York Times

Donald Trump’s call for all Muslims to be banned from entering the United States, was roundly condemned by MPs from across the Danish political spectrum with even the anti-immigration Danish People’s Party saying that his election would mean Denmark “would have to review” its US ties.

The fall often heralds the spread of avian flu in the Northern Hemisphere, which can often be carried long distances by migratory birds. In recent weeks we’ve seen outbreaks in France and Germany, and so all of Europe is on alert for signs of encroachment.From the Federal Service for Veterinary and Phytosanitary Surveillance of the Republic of Mordovia and Penza region (Rosselkhoznadzor) we are notified of a recent detection of avian influenza in a wild duck from Zagorsk, in the Moscow Oblast region of Russia.