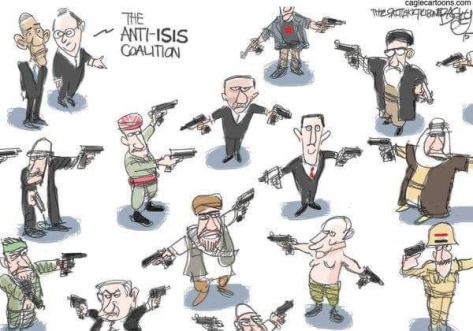 Unlike what many Muslims and the liberal western elite emphasize, contemporary terrorism undoubtedly has a religious element to it. It is frankly disingenuous to deny this reality. It is also futile, however, to judge Islam. Islam is not an entity, a specific institution, or a state.Like other religions, Islam is not what is written in texts, but what people opt to apply in their life.Radicals have simply resurrected older interpretations of Islamic texts and twisted such concepts in cynical farcical ways to validate their gruesome actions. Their behavior is actually a reflection of the broader cultural suicide of the Muslim world, and not on the Muslim faith per se.