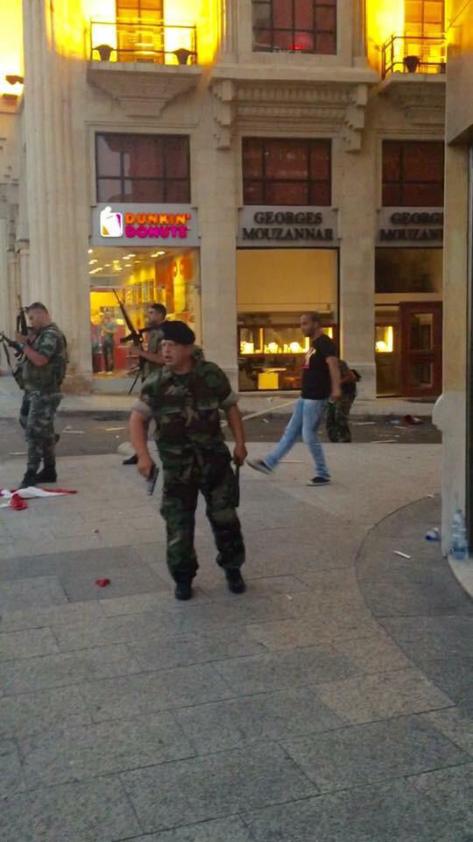 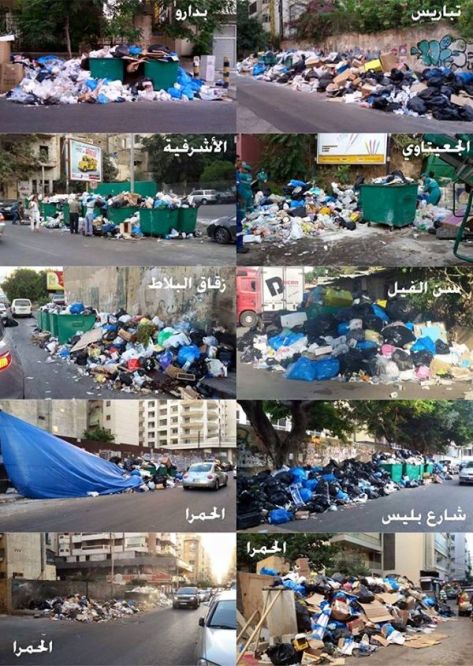 We should go because a system where neither politics nor institutions are working is not a system worth maintaining. Many of us are worried about the protests turning violent. But know this: there will be so many people tomorrow that the security forces will not do anything funny. I also have first hand confirmation from the Minister of Interior Affairs, Nohad el Machnouk, that Lebanon’s security forces have been instructed to leave protestors alone.If you’re still worried that the protests might turn violent after that, know that there are measures you can take to ensure your safety:Stay in groups of 5-6 people,If you get apprehended shout your name at the top of your lungs,Have a scarf ready with you along with a bottle of water in case tear gas is used. You can also have a can of Coke with you to use (it’s more efficient than water).Wear long pants that are not jeans to make it easier to run in case water cannons are used.Do not wear open shoes. Running shoes are best.When the protest turns violent, you can choose to leave.If you’re worried about the protests being hijacked by Aoun or Hezbollah, it makes it the more your duty to go down, hold slogans against every single politician in this country to let them know that they aren’t a part of the problem, they ARE the problem.If you’re worried about the protest becoming too anti-March 14, it makes it the more your duty to go down and tell your leaders that they aren’t only fucking up the country, that it’s not okay to fuck up your life as well.If you’re worried about the protests’ demands not conforming with your political code, it makes it the more your duty to go down and make sure that your voice is heard, that your demands are not kept in the confines of a room in front of a TV set or a computer.

Source: In Case You’re Hesitant About Going Down To Martyrs’ Square Tomorrow | A Separate State of Mind | A Lebanese Blog