the fatal shooting of an unarmed black motorist, Samuel DuBose, by a white campus police officer who now faces murder charges, is forcing officials to reconsider a policy in which the Cincinnati Police Department empowered a less racially diverse — and, critics say, inadequately trained — force to patrol an area far more complex than its campus home base.

Glare of Video Is Shifting Public’s View of PoliceJULY 30, 2015

Ex-Officer in Cincinnati Makes Bail in Killing of MotoristJULY 30, 2015

The Hamilton County prosecutor has called for the campus force to be disbanded; the university has suspended neighborhood patrols and is initiating a “top to bottom” review. Mayor John Cranley said he was concerned about the racial makeup and training of the campus force, and in an interview Friday, Chief Jeffrey Blackwell of the Cincinnati police called for the agreement, signed by one of his predecessors, to be scrapped.

That could be a problem.

designs in nature fascinates me!

via Nature is eally smart!. 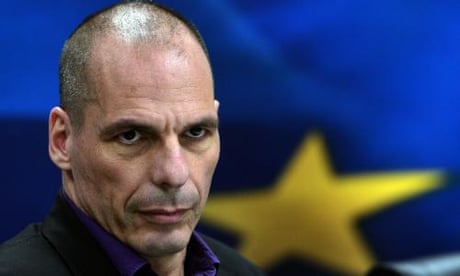