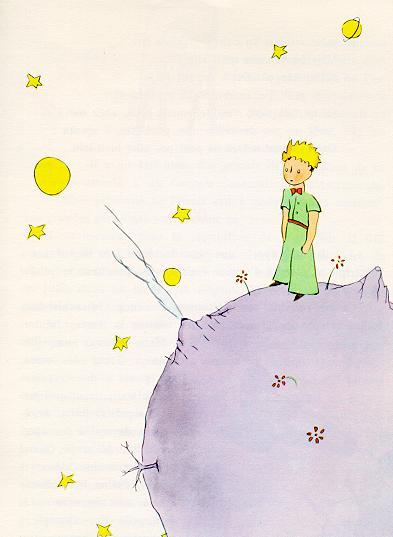 A group of Israeli settlers entered the Isaac Hall inside the Ibrahimi Mosque in Hebron on Thursday under armed protection from Israeli forces, witnesses said.

Local sources said that guards attempted to prevent settlers from entering the mosque, but the army facilitated their entrance.

Under an agreement with endowment officials, Jewish visits to Isaac’s Hall are limited to 10 per year.

The agreement came into place after a Brooklyn-born Jewish settler massacred 29 Palestinians in the mosque after opening fire at worshipers in 1994.

The Ibrahimi Mosque is known to Jews as the Cave of the Patriarchs, and is the site where both faiths believe the Biblical patriarch Abraham is buried.

Almost no one seems to think that deporting 11 million people is a viable strategy. Policy makers from President Obama to Texas Governor Rick Perry have recognized this. A group estimated the costs as $400 to $600 billion, let alone the human costs. As Rep. Zoe Lofgren (D-CA) said yesterday, “The country has considered and rejected mass deportation or self-deportation… So how can it make any more sense to imprison all of those people?”

At some point, Congress will have to deal with the realities that we can’t and shouldn’t deport 11 million people, and that criminalizing undocumented immigrants will not make us safer. Hopefully that time will come sooner rather than later.