Since, according to German employment office calculations, around 33,000 apprenticeships had remained vacant between 2012 and 2013, the BMZ, until recently, had been pushing for a workforce transfer between Greece and Germany. The means of recruitment were characterized as a “mobility initiative” for young Europeans and given such bogus names as “MobilPro-EU,” obfuscating German interests in having supervision over the potentials of the foreign labor force throughout Europe. Spanish youth are also being enticed into coming to Germany with the “Job of my Life” program. The costs of recruitment are shared between Germany’s Ministry for Economic Affairs and its Ministry of Labor – the unsuspecting Greek unemployed are offered promises of paradise. (german-foreign-policy.com documents the Greek show of gratitude here.) (Photo: France 1942: The tradition of the recruitment of the labor force abroad extends back to the German Empire.)

Torture in Mexico Is out of Control 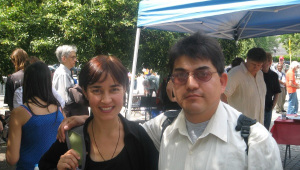 In four years, 7,000 cases of torture were reported, but the number could be much greater, said David Sanchez, human rights defender.

The practice of torture by security forces in Mexico is out of control, human rights defender David Sanchez told teleSUR on Sunday, adding that complaints by victims of cruel and unusual punishment by police and military have increased by about 600 percent compared to 2003.

“In 2013 alone, the National Human Rights Commission (CNDH) reported at least 1,505 denunciations by victims of torture, which is 600 percent more than 10 years earlier,” said Sanchez, who worked for the Committee Against Torture and Impunity (CCTI) for many years. 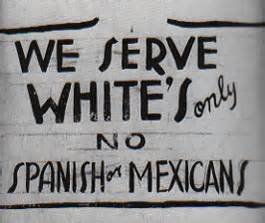 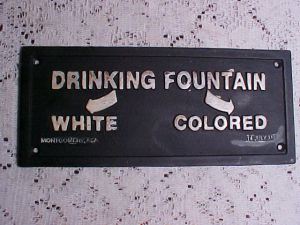 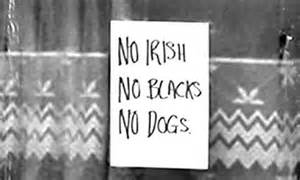 Signs of the Country Republicans want back…….

The owner of the business : “They can have their lifestyle and do their own thing in their own place or with people that want to be with them.”

‘Just days after Indiana’s republican legislature passed and its Republican governor, Mike Pence, signed a bill that would allow business owners to legally discriminate against gay people without repercussions, a restaurant owner called into a local radio show to proudly boast that he is already enjoying the benefits of protected intolerance’.

‘The business owner, who would not give his name or the name of his business, said he had told some LGBT “people” that equipment was broken in his restaurant and he couldn’t serve them even though it wasn’t and other people were already eating at the tables’.

“So, yes, I have discriminated,” he told RadioNOW 100.9 hosts. The hosts were surprised the… 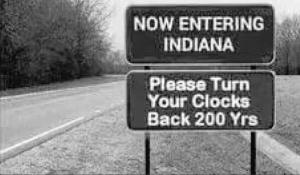 ‘Indiana Gov. Mike Pence defended the new state law that’s garnered widespread criticism over concerns it could foster discrimination against gays and lesbians and said Sunday it wasn’t a mistake to have enacted it’.

‘Since the Republican governor signed the bill into law Thursday, Indiana has been widely criticized by businesses and organizations around the nation, as well as on social media with the hashtag #boycottindiana’. 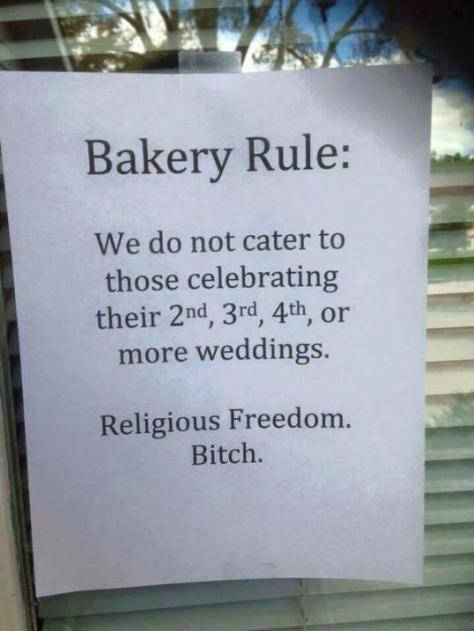 ‘Already, consumer review service Angie’s List has said it will suspend a planned expansion in Indianapolis because of the new law’.

‘Pence did not answer directly when asked at least six times whether under the law it would be legal for a merchant to refuse to serve gay customers’.

“This is not about discrimination, this is about empowering people to confront government overreach,” he said’.

‘Asked again, he said, “Look, the issue here is still is tolerance a two-way street or not.”
From :… 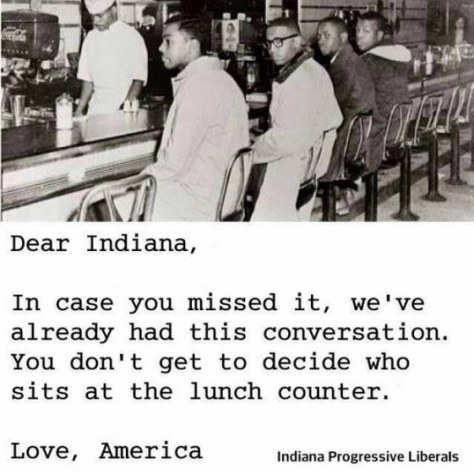 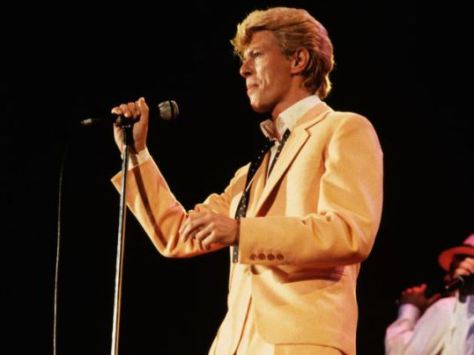 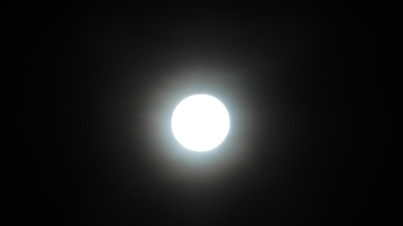 Or in a moonless night,

There is a light.

Can you see it?

By the way, who are you? 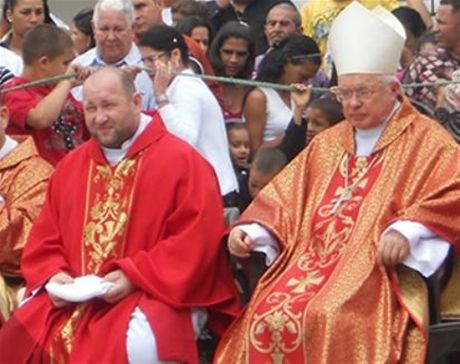 Wojciech Gil, a former priest convicted of abusing minors in the Dominican Republic and Poland, was sentenced to seven years in jail by a Polish court on Wednesday. Gil’s case is related to that of former Holy See ambassador to the Dominican Republic, former Polish archbishop Jozef Wesolowski [both shown above] The latter’s case is reportedly stalled due to lack of evidence.

The court in Wolomin found Gil guilty of abusing six minors in the Dominican Republic between 2009 and 2013, as well as two in Poland in 2000 to 2001. Possession of child pornography and illegal possession of a firearm were also included in the charges. Gil, 37, could have faced up to 15 years behind bars if he was convicted following full court proceedings.

Instead, after initially pleading not guilty, the former priest sought a settlement and a seven-year prison term, which avoided a full trial. That was…

My Tweets
Key of All Secret