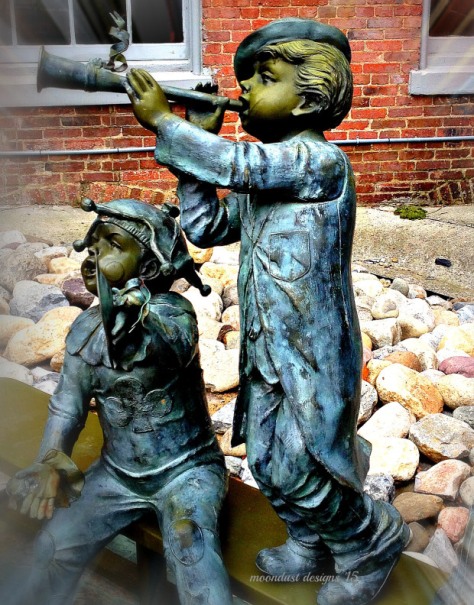 never too old to be young 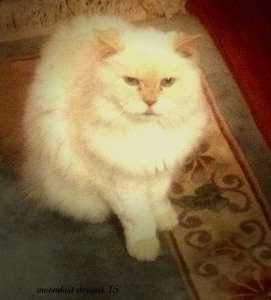 The WordPress photo prompt this week is Express Yourself 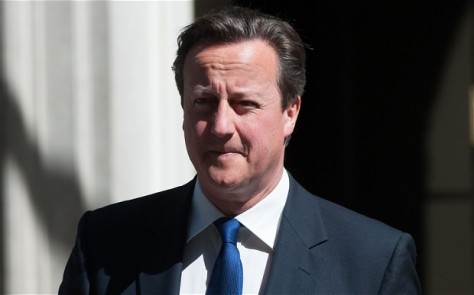 – if you have enough money – you will be able to buy and design the baby you want under the Tories who will then invest in designing babies that will self-destruct if ever tempted to vote labor or Liberal!

David Cameron denied that scientists were ‘Playing God’ as he voted to allow three-parent babies in an landmark vote in the Commons.

Yesterday Britain became the first country in the world to allow a new IVF technique which uses genetic material from a ‘second mother’ to repair faulty DNA.

Experts from across the world had warned that Britain would be making an ‘historic mistake’ by amending the Human Fertilisation and Embryology Act 2008 and said it could face a legal challenge in Europe.

But the Prime Minister, whose own son Ivan died from cerebral palsy and epilepsy, said there was no danger that the procedure could lead to ‘designer babies.’

“I think this is going to give parents who want to have a healthy and happy baby the chance to have that baby,” Mr Cameron said in an interview with LBC radio, the first time he has spoken about the issue. 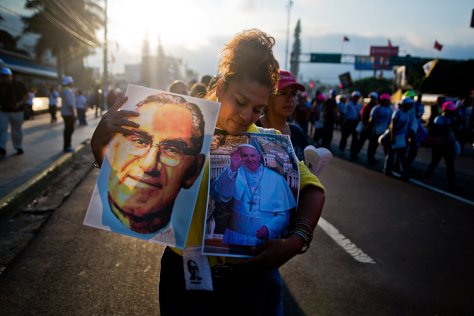 Pope Francis has formally ratified the martyrdom of the Salvadoran archbishop Óscar Romero, who was shot to death at the altar as he was saying Mass in 1980 in an act of “hatred for the faith,” the Vatican said on Tuesday.

The step opens the way for Archbishop Romero to be beatified — a process that had been blocked under Francis’s predecessors, Vatican watchers say, because of the archbishop’s leftist political stances.

Kentucky senator Rand Paul backpedalled Tuesday on comments he made about vaccines that quickly drew the condemnations of everyone from medical professionals to senior Republican party members to the formerly quarantined healthcare provider best remembered for calling out Paul’s potential rival for the White House.

Paul’s attempt at clarification landed as Republicans in Washington, from Senate majority leader Mitch McConnell to House speaker John Boehner to the dozen or so members of the prospective 2016 presidential field scrambled to describe their views on vaccination.

Following controversial comments by New Jersey governor Chris Christie regarding a measles outbreak spreading across the US, Paul set off another cascade of criticism when he told CNBC on Monday that vaccinations could lead to “profound mental disorders” and that parents “should have some input”.

In his follow-up statement, Paul sought to make a distinction between correlation and causation – the kind of science-minded distinction that some of his critics saw him as abandoning.

via Rand Paul backs off vaccine comments after critics warn he ‘sort of ignores’ science | US news | The Guardian.