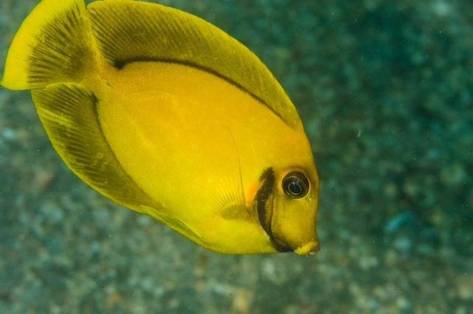 After spotting a surgeonfish off the coast of South Florida, two scuba divers caught the invasive species and sent it to conservationists in an effort to help protect coral reefs, Michael Brown reports for full-timewhistle.com.

Some divers might have just admired it, snapped photos and kept swimming, but Deb Devers and Lureen Ferretti reported it to the Reef Environmental Education Foundation (REEF) — a Key Largo-based non-profit organization that serves as a regional clearinghouse for control of exotic marine fish species.

“They weren’t sure what it was, but they knew it was something that doesn’t belong here,” REEF director of special projects Lad Akins said.

Akins said their instincts were right on: the fish was a mimic lemon peel surgeonfish, also… 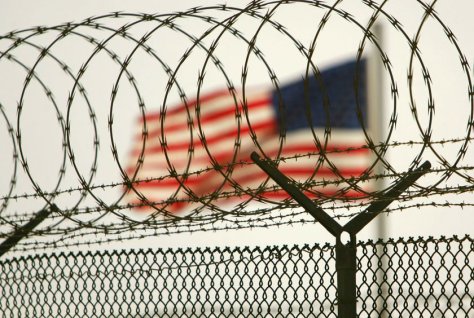 This opinion piece appeared in The Sioux City Journal.

This week marks the 13th anniversary of the arrival of the first post-9/11 prisoners to Guantanamo Bay, the most notorious prison on the planet. This grim anniversary, and the beginning of normalization of diplomatic relations between the U.S and Cuba, serves as a reminder that we need to permanently close the prison and return the land to its rightful owners, the Cuban people. It is time to put an end to this dark chapter of United States history.

“The detention facilities at Guantanamo for individuals covered by this order shall be closed as soon as practicable,” President Barack Obama wrote nearly six years ago, in one of his first executive orders, on Jan. 22, 2009. Despite this, the prison remains open, with 127 prisoners left there after Kazakhstan accepted five who were released on Dec. 30. There have been 779 prisoners…