Pura Fé one of my favs

“It seems hacks like to dish it out – but can’t take it back.” They are saving the world with their words, so how could they be wrong or criticized? – Reason that non-traditional news keeps growing. Problems of too little fact checking and too much spin – invades all.

In an extraordinary article today – the Guardian’s so-called ‘reader editor’ Stephen Pritchard admits the newspaper will delete any readers’ comments which “persistently” criticise its journalists.

Pritchard rounds off his extremely defensive piece with this extraordinary sentence:

“….while we acknowledge criticism of the articles we publish, we will not allow persistent misrepresentation of our journalists.”

In other words, for “persistent misrepresentation” read “criticism“‘

So now I know.

Because while I don’t use degrading, sexist or racist language, I do take a pretty persistent line in criticism of journalists from all mainstream newspapers- including the Guardian:

Egypt still not able to stop terror attacks, nor to re-open society – Salafists and Brotherhood types not a big help. 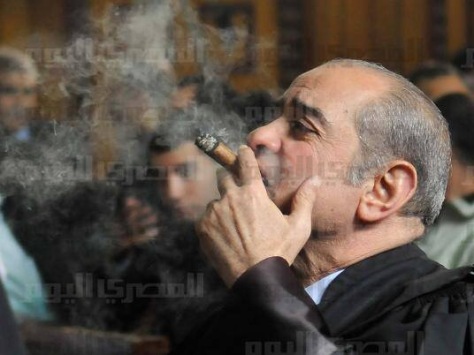 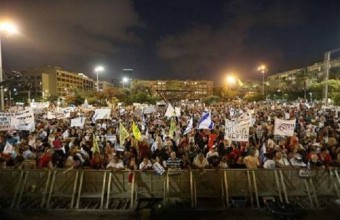 Hundreds of Israelis gathered on Saturday night in front of Netanyahu’s residence, in protest of the “Jewish State” Bill he proposed last Sunday.

The Crowd consisted of left wing Israelis and members of Peace Now movement. The police reported that the protesters carried signs that condemn Netanyahu’s Bill draft because it serves democracy to Jews only.

via 800 Israelis Demonstrate Against ‘Jewish State’ Bill In Front of Netaneyahu’s Residence.