“My mother talked to me about my body on several occasions, she told me about periods to stop me from asking what are pads used for in front of people. She told me that it would be a scandal if someone saw a blood stain on my clothes … That I should hide my periods as I should hide my naked body. After I got my period, I was shocked by the way I was sexualized and was expected to act. I was expected to be less playful but I missed jumping around without feeling every atom in my body as a frame around me. I had to lock myself in the bathroom for long periods of time to avoid my father seeing me with a pad in hands. Some sellers hid pads in paper and black plastic bags as if they were illegal.”

The rage is the awakening.

It impulses the birth

of owning my own sadness,

and takes hold of my body,

the grief of betrayal seethes

to die a death and

rip away the cord that imprisons,

And so I learn to feel.

To let go of the old,

and with the darkness

I step into my future

via RAGE IS THE AWAKENING. | Rebelle Society.

Austerity kills. It killed Mark Wood and it killed David Clapson. Both starved to death as a direct consequence of the coalition government’s austerity programme. Both were vulnerable adults who starved alone, bewildered at being punished by those they thought were helping them.

The two people closest to these victims will share a platform on 27 November in Witney, David Cameron’s constituency. Cathie Wood, the sister of Mark Wood, and Gill Thompson, the sister of David Clapson, will demand to know why their brothers died at the hands of the state. They are determined that other vulnerable people should not share their brothers’ fate, victims of an inhuman political ideology.

“We are sticking to the task. But that doesn’t just mean making difficult decisions on public spending. It also means something more profound. It means building a leaner, more efficient state. We need… 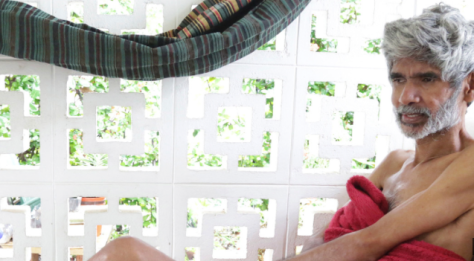 This article by Josh Surtees appeared in Vice.com.

Wayne Kublalsingh is on an epic 65-day hunger strike over a plan to build a four-lane highway through a wetlands wildlife habitat in Trinidad and Tobago. Emaciated and struggling to stand by the side of his bed, Kublalsingh told VICE News that his self-starvation is “a form of peaceful social war,” against the government of the Caribbean nation.

Nearing death, Kublalsingh was recently hospitalized in critical condition. Local newspapers in Trinidad have suggested he won’t survive the week.

“I’m doing this absolutely for Trinidad and Tobago,” Kublalsingh said. He explained that the hunger strike is, “against the economic crimes committed against the people, against white collar criminality and the government’s failure to account for and justify its actions.” 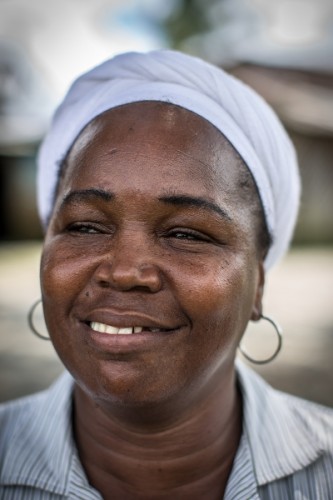 Meet the women who stood up to the paramilitaries – and will continue to fight, The Journal reports.

“WE ARMED OURSELVES. We just grabbed everything there was – sticks, machetes, anything,” says Adriana Porras about the day Libertad’s residents rose up against paramilitaries.

For eight years her town had been terrorised by paramilitaries. 40 villagers were murdered between 2000 and 2004. No one was allowed leave the town without permission.

For breaking rules women were punished by forcing them to wear signs saying ‘I am a gossip’ while cleaning the town square. Rape was common.

“A lot of women in Libertad are victims of sexual violence,” says Porras of the town near Colombia’s Caribbean coast.

In May 2004, the town’s residents said “No More”. They rose up, forced the paramilitary leaders out and sealed off the town. Eventually the military came and arrested the leaders.

Porras was a nurse at the time, but decided…