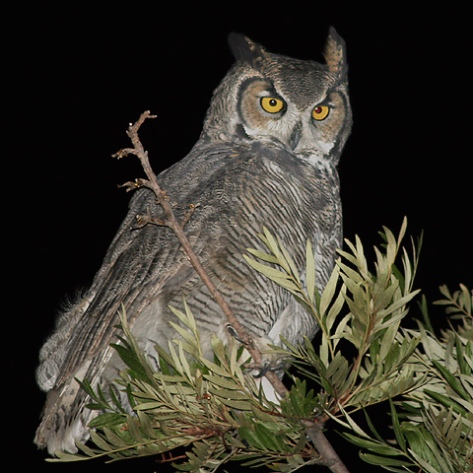 To the owl that perches

In the darkened night

UK tabloid journalists are (mostly) a bunch of scum.

You only need to know about the Milly Dowler case and all the other recent cases involving them to know that.

And freelance journalist Sonia Poulton – who writes mainly for the Daily Mail and the Daily Express – is no exception.

Poulton and her partner Lee Ryan, along with a handful of her colleagues, have been threatening me with libel and even threats of violence since I wrote these blogposts nearly two years ago:

These threats have mostly been just water off a duck’s back to me.

The Tribe has done its part to remain peaceful in its dealing with the United States in this matter, in spite of the fact that the Rosebud Sioux Tribe has yet to be properly consulted on the project, which would cross through tribal land, and the concerns brought to the Department of Interior and to the Department of State have yet to be addressed.

“We are outraged at the lack of intergovernmental cooperation. We are a sovereign nation and we are not being treated as such. We will close our reservation borders to Keystone XL. Authorizing Keystone XL is an act of war against our people.”

via Rosebud Sioux Tribe: House Vote in Favor of the Keystone XL Pipeline an Act of War.

Being Brown can be lethal with LASC on the loose. They might be able to justify one but not the other. Will unfortunately  be forgotten too soon.

Two men were shot and killed by Los Angeles County Sheriff’s deputies early Sunday morning when authorities say one of the suspects exited their vehicle carrying what appeared to be a handgun. However, family members say it was all a tragic misunderstanding.

via One Of Two Men Shot And Killed By Deputies Was Holding A BB Gun, Says Family: LAist. 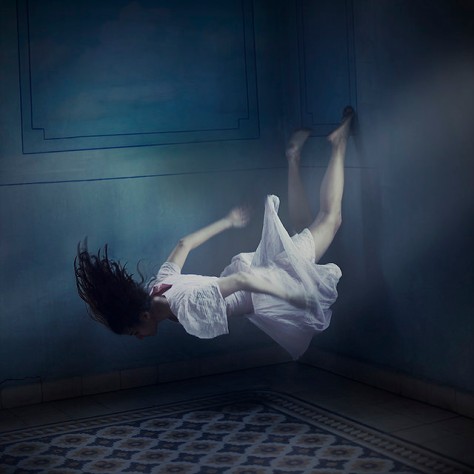