The number of people who regained weight after three years was also the same in both groups, 71 per cent, suggesting that crash dieting is better than gradual weight loss in the short term and no worse in the long term.

Both approaches fail nearly 3/4 of the time. So, dieting alone is not worth the time and effort. Increasing your amount of exercise bit by bit without doing much else at first, shows you that exercise helps you lose weight bit by bit. Exercise and make adjustments to eating habits and increase both efforts a bit over time and within a year and a half – you have a new life – PERIOD! 255 lbs. to 150 in 16 months 12 years ago. Walked away from hypertension, type 2 diabetes, and high cholesterol.

“Ebola and climate change have a few things in common,” he said. “Most importantly, we are running out of time to find solutions to both. Also, until very recently, the plans to fight them were either nonexistent or inadequate. And inaction is literally killing people–one because of the rapid spread of a deadly virus, the other from the poisoning of the atmosphere and the oceans. And finally, perhaps most critically from our point of view, resolving these problems is essential to development, whether from the perspective of human suffering, economic growth or public health.” 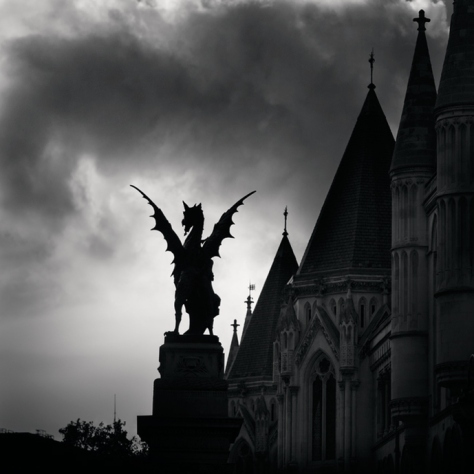 What I point to you is only that you shouldn’t allow yourselves to be confused by others. Act when you need to, without further hesitation or doubt.

If you do not spontaneously trust yourself sufficiently, you will be in a frantic state, pursuing all sorts of objects and being changed by those objects, unable to be independent.

“Not being wanted in this country, and now working for the F.D.N.Y. and getting my citizenship — it’s amazing how it worked out,” he said last week, before reporting for another shift, responding by ambulance to 911 calls.

via After 22 Years in New York and Threats of Deportation, Citizenship – NYTimes.com. 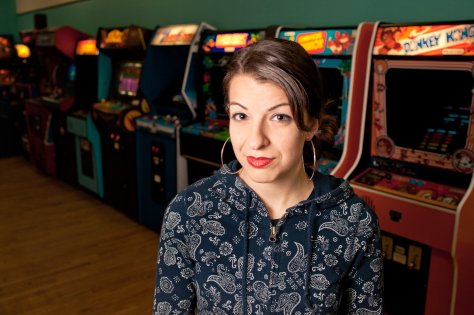 Anita Sarkeesian, a feminist cultural critic who has become a target of harassment by gamers, canceled a public speech scheduled for Wednesday after the college holding the event received threats of violence.

Ms. Sarkeesian was set to speak at Utah State University in Logan. Even after school administrators received the threats against Ms. Sarkeesian and those who attended her speech, she planned to give her talk. Ms. Sarkeesian, who hosts an online video series that has challenged how women are portrayed in videogames, has been a frequent target of threats because of her work.

But Ms. Sarkeesian reconsidered and canceled the talk over security measures at the event, according to a tweet by Ms. Sarkeesian and a spokesman for the school.

Wow – what a story – I don’t have the cash to help but maybe someone who sees this post will help.

I have taken a step sideways from usual (long winded) story telling and bring to my reader’s attention a project that is in urgent need of some support.

Ask any Hollywood Producer and he will confirm the age old dictum of “never put your own money into a film”  well, a film maker friend of mine, Christine Booth has done just that.  For the past five years she has been traveling from the UK to India at her own expense to film the work of a very special clinic in Jaipur.  She began a “kick starter” campaign to secure the final funds needed to do all the post production on her remarkable documentary, adding the music, recording a voice over, colour adjustments and grading etc.

Forty five years ago in Rajasthan, a young Indian Government officer, Devendra Raj Mehta, suffered a near-fatal car crash. Among other injuries, his…

In response to the crisis, UNICEF and partners have deployed a mobile technology called mHero, which stands for mobile Health Worker Electronic Response & Outreach. The platform is designed to work in developing countries such as Liberia, where more than 80% of the population lives under $1.25 a day, yet 97% of health workers own a mobile phone. mHero allows the Ministry of Health & Social Welfare to communicate critical information to frontline health workers via SMS.

A federal jury found five Denver sheriff’s deputies used excessive force against a homeless street preacher who died in the city’s downtown jail and awarded his family a record $4.65 million in damages, a verdict an attorney said should send a message to law enforcement everywhere.

The USA and Saudi Arabia have been financing Lebanese Salafist groups, who are the worst enemies of the Shiite Hezbollah. An official in Beirut had admitted to US journalist Seymour Hersh back in 2007 that even al Qaeda type organizations were allowed “to have a presence here.”[5] In a conversation with Hersh, a former member of the US intelligence community complained, “in this process, we’re financing a lot of bad guys with some serious potential unintended consequences. It’s a very high-risk venture.” On the other hand, since 2012, at the latest, north Lebanese Salafists – who had been reinforced with western and Saudi aid – began supporting insurgents in the Syrian civil war. Up to 900 of them are said to have joined IS. It is unlikely that Berlin had not known of this buildup of the Lebanese Salafists by its US partner and its Middle East ally, Saudi Arabia, particularly given the fact that the German Bundeswehr has been operating in Lebanon since 2006 – hardly without its accompanying intelligence-gathering component. In any case, articles on this development began being published back in March 2007. At the time, the common priorities being set by the West were aimed at weakening Iran.