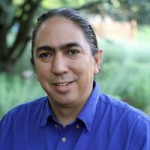 The problem with systemic racism is that it is like a heat source that keeps a pot of water simmering at a constant 211 degrees. Extremely hot, but not quite boiling. Every once in a while the heat gets turned up just a tad. Like when a frightened white police officer in Ferguson MO shoots a young unarmed black man while his hands are in the air. Or a group of ignorant, overzealous college students from Oklahoma State University create a banner for a football game that makes light of an act of genocide committed against Native Americans by the United States government.

And then water starts to boil.

Protests are organized. Twitter goes ablaze. Op-Eds are written. And civil rights leaders are given the microphone.

And the temperature is brought back down to 211 degrees.

Even the dominant culture gets caught up in the frenzy. However, their fight is vastly different from the fight of the Native American, African American, Latino or other minority cultures.

For while the minority culture is angry because of the entire system of racism they are surrounded by, the dominant culture is protesting because a single individual committed one offensive act that caused the equilibrium to be thrown off.

via The Problem with Systemic Racism….

“Six months into the worst Ebola epidemic in history, the world is losing the battle to contain it. Leaders are failing to come to grips with this transnational threat,” said Joanne Liu, MSF’s international president.

“Ebola treatment centers are reduced to places where people go to die alone, where little more than palliative care is offered,” she said, calling on international community to fund more beds for a regional network of field hospitals. She also urged countries with biological disaster response capacity to dispatch trained medical personnel to the hardest-hit areas.

It’s time for the internet—well, the entire culture, really, but let’s start small—to grow the fuck up about women. Tim Colwill, editor-in-chief of gaming website games.on.net, recently offered an example of what this might look like, with a post called “Announcement: Readers who feel threatened by equality no longer welcome.”

“If you really think feminism, or women, are destroying games,” he writes, “or that LGBT people and LGBT relationships have no place in games, or that games in any way belong to you or are ‘under attack’ from political correctness or ‘social justice warriors’: please leave this website. I don’t want your clicks, I don’t want your hits, I don’t want your traffic. Leave now and please don’t come back.”

This is the first step: Serious people refusing to engage with anyone who argues on the level of a whiny child, and editors refusing to prioritize the page views that come with such arguments. As Colwill put it, for these excessively vocal, woman-hating brats, “Literally the worst possible thing that can happen here is equality. That’s the worst outcome, that’s the nightmare scenario.” If they were actually children, we’d be obliged to fret over their moral development and continue providing lessons in sharing and caring. But the “14-year-old in a basement” stereotype notwithstanding, the enemies of equality are not actually kids, and pro-woman writers sure as hell aren’t their mommies. The grown-up internet needs to unequivocally shun these clowns, so the rest of us are free to have some new conversations.

via Feminists Are Not Your Mommies | Dame Magazine.

Military teams should be sent to west Africa immediately if there is to be any hope of controlling the Ebola epidemic, doctors on the frontline told the United Nations on Tuesday, painting a stark picture of health workers dying, patients left without care and infectious bodies lying in the streets.

The international president of Médecins sans Frontières (MSF), Dr Joanne Liu, told member states that although alarm bells had been ringing for six months, the response had been too little, too late and no amount of vaccinations and new drugs would be able to prevent the escalating disaster.

via Ebola outbreak: call to send in military to west Africa to help curb epidemic | Society | The Guardian. 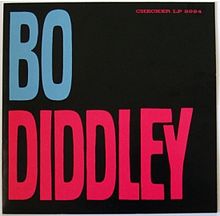 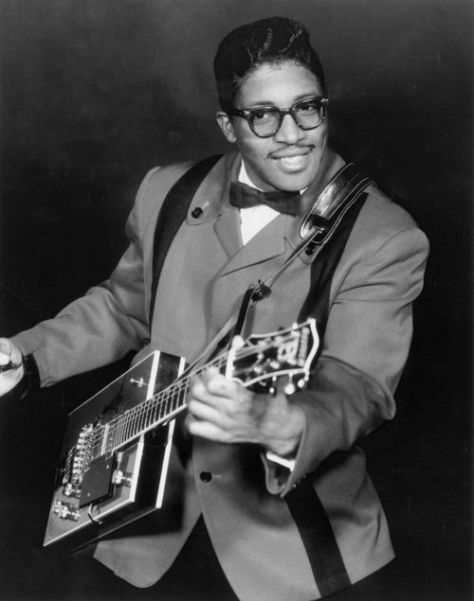 Does it get any better?

The Israeli Occupation Forces closed the central vegetable market this morning in Baita, a village south of  Nablus. They also prevented vegetable containers from entering and leaving the market under the pretext of  stone throwing at Israeli settlers’ cars in Hwara street .

The Head of Baita Municipality, Uthman Dweekat, said that  the Israeli Army raided the  village, closed the central vegetable market and prevented the vegetable containers’ access to the market. He also added that the market provides a number of West Bank cities with vegetables and fruit, not only the nearby towns and villages.

In related context, eyewitnesses reported that the  Israeli army set up a checkpoint by the main entrance of the  village and checked the passengers’ IDs.

via The Israeli Army closes central vegetable market near Nablus.

Israeli bulldozers are reported to have inflicted considerable damage in demolishing a dairy farm and factory owned by Hebron’s Islamic Charitable Society in al-Rama neighbourhood in the north of the city. Eyewitnesses report that Israeli soldiers accompanied two bulldozers and two excavators at the site.

The Chair of the Islamic Charitable Society’s Board of Directors, Hatim al-Bakri, estimated the cost of the damages in the region of “2 million US dollars”. The “services the Charitable Society offers to orphans in the Hebron district will be badly affected”, he added. The factory employs around 52 members of staff.

This is not the first time the factory has been targeted. Israeli forces confiscated the factory’s contents in early July, during Ramadan, after the Israeli Council for Planning alleged that the plant was built without a license.

via Israeli demolition of dairy factory in Hebron.