Friday and the spinning is easy – The new designation is the second highest after “critical,” meaning that an attack is expected imminently.

The assessment is made by a panel of security experts and officials, independent of government officials. Several European nations have voiced fears that their citizens who have joined the Sunni militant Islamic State in Iraq and Syria, or ISIS, will return home trained and equipped for terrorist acts. But the British response seemed to be among the most drastic.

“The increase in the threat level is related to developments in Syria and Iraq where terrorist groups are planning attacks against the West,” Ms. May said, without offering direct evidence of those plans.

“Some of these plots are likely to involve foreign fighters who have traveled there from the U.K. and Europe to take part in those conflicts,” she said. “The British public should be in no doubt that we will take the strongest possible action to protect our national security.”

She added: “We face a real and serious threat in the U.K. from international terrorism. I would urge the public to remain vigilant and to report any suspicious activity to the police.”

In what seemed a related development, Mr. Cameron told a news conference that new laws would facilitate the seizure of the passports of suspected British jihadis. He said he would provide more detail in a statement to Parliament on Monday covering what he called legislation to fill “gaps in our armory.”

He drew a distinction between previous assessments that the main threat to British security came from Al Qaeda, which has broken with ISIS because of its extreme tactics.

The group spilled across the border from Syria in June to strike at north and central Iraq, leaving a trail of executions and beheadings and threatening minority groups. “What we are facing in Iraq now with ISIL is a greater threat to our security than we have seen before,” Mr. Cameron told a news conference, using an alternative name for ISIS.

One of my favorite things about the AFROPUNK fest – besides the music, obviously – are the fashions. It’s legit the best outfit-watching of the year, and the festival is full of gorgeous people getting really creative with the ways they get dressed.

For those of you wondering how a fashion post fits into a feminist political project, I’m here to tell you how deeply political the way we adorn ourselves can be. Our decisions about the ways we present our genders and our bodies, the choice to love our bodies even when we are told they are too dark, too gender non-conforming, too fat, too queer, can be freeing in a way that is absolutely radical. Dressing in a way that feels good, in which we celebrate our bodies, in ways that represent our truest selves, is an act of resistance for those whose bodies are policed, medicated, targeted, and too often threatened with violence.

via Afropunk fashions: bodies as resistance.

Neo-Cons in heaven with nasty IS computer to claim planning of a bubonic plague bomb! Oh my!

The computer, now in Antakya, Turkey, belonged to a Tunisian militant named Muhammad S., who studied university-level chemistry and physics. It was found at an abandoned IS base in Idlib, Syria, by moderate rebel forces, and contains detailed instructions on explosives construction, the use of disguises while travelling, and chemical weapons plans, according to the magazine Foreign Policy, whose reporters were shown the laptop. 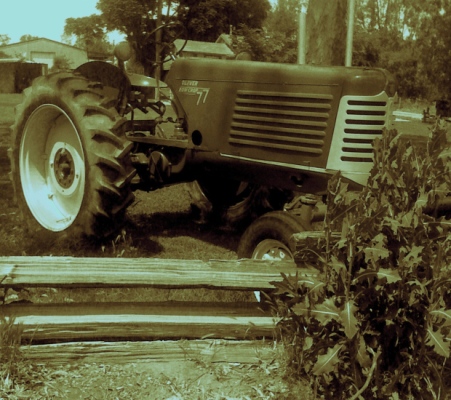 headed for the city 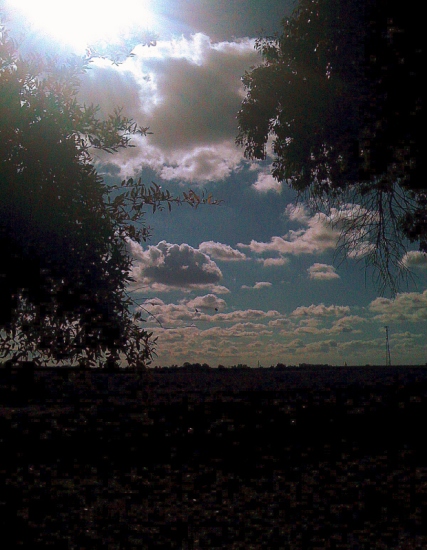 A normal year with water

crops on the horizon

The prompt for Carpe Diem “Harvest Dusk” brought a tear to my eye. The harvest season is upon us but there are only weeds to harvest. If you haven’t heard, California has not only had a drought but the government has mismanaged water allocations so agriculture was allowed to return to weeds and sagebrush aka DESERT.  Friends in Porterville have no water out of the tap.

The good news – your grocery bills will be higher this fall!!!

Lev Schlosberg, representative of the deputy assembly for the Pskow district in northwest Russia, was the first to speak openly about secret burials of soldiers from the Pskower parachute division.

“The community must know what’s really happening. To my great regret, the civil authorities as well as the defense ministry are not telling the truth,” Schlosberg told DW. “There is enough evidence that regular Russian troops – disguised as units of the self-proclaimed republics of Donetsk and Luhansk – are taking part in the fighting in Ukraine.”

Valentina Melnikova of the Union of the Committee of Soldiers’ Mothers of Russia, an organization which works to exposes human rights violations committed by the Russian military, spoke of an exceptionally high numbers of troops.

“By my estimate, between 10,000 and 12,000 soldiers are taking part in the fighting in Ukraine,” Melnikovasaid. “That is my estimate – only the defense minister knows the exact number. There are parachutists and infantry. We’re not taking about mercenaries or volunteers, but regular soldiers.”

Those who like to argue how many angels can dance on a pin head, will love this Iranian cleric – “In consideration of the various corruption that you presented in regard to the spreading of high-speed internet, such as access of youth and even adolescents to polluted articles, films and pictures and films that are against Islamic morals and beliefs and in regard to that, permission for this law has not been given, and that opposing laws of the Islamic Republic is not permissible, and with consideration that the national information network, which can solve many of these problems, has not been provided, certainly steps in something hurried, meaning high-speed mobile internet devices and 3G mobile communication services and higher, are against Shariah and against moral and human norms.”

The response continued, “And officials should not only think about material profits and not think about it as a religious intellectual manner. It’s necessary to put this to the Supreme Council of Cyberspace, which is the legal reference for this affair. And after compliance in these matters, which would prevent the negative aspects, then take action. The judiciary must also not be indifferent in this vital matter.”

via Iranian cleric says 3G phones are un-Islamic – Al-Monitor: the Pulse of the Middle East.

Climate change could also shift the ranges of roots and berries. Scientists project that air temperatures in the Pacific Northwest will increase 3°F by the 2040s, and even relatively small increases in temperature can alter conditions that sustain life. With temperatures changing too quickly for native plants to adapt, their range may shift north or to higher elevations for cooler temperatures. Some may become extinct.

The Umatilla’s First Foods have deep history, extending back to original creation beliefs. What’s new is the application of this tradition to modern land management decisions affecting all of the reservation’s 178,000 acres – from the salmon that spawn in the floodplains to huckleberries growing in the mountains, and beyond to other lands where the tribe has rights to harvest and gather traditional foods.

The Umatilla might be the first tribe in the nation to use foods served at the Longhouse table to guide the way they protect, restore and manage natural resources. The First Foods promise to take care of water, fish, game, roots and berries continues to serve the Umatilla as they adapt to a changing landscape.

Local media reports (see Unusual respiratory virus strikes metro kids) from Kansas City, Mo. indicate that a rarely seen – and not yet well understood – respiratory virus called HEV 68 (Human Enterovirus 68) has sickened hundreds of kids in the region this week, and that the local Children’s Hospital is unusually at full census in late August.

Without specifying the pathogen, Children’s Mercy Hospitalposted the following notice yesterday on their website: Viruses in the Community Prompt Inpatient Visiting Restrictions.