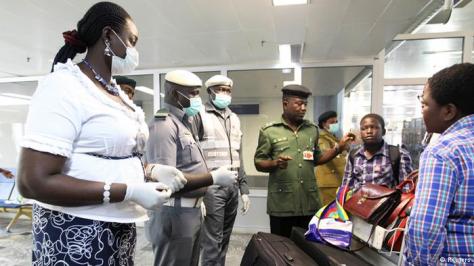 The head of Medicins Sans Frontieres (MSF), Joanne Liu — fresh from a visit to western Africa — said in Geneva on Friday that more experts were needed in the hard-hit region.

“It is deteriorating faster, and moving faster, than we can respond to,” Liu told reporters. “Like in a war time, we have a total collapse of infrastructure,” she added.

Lui said the world community needed to get the “upper hand” over the next six months. While the viral spread had been slowed in Guinea, concerns focused especially on Liberia.

“If we don’t stabilize Liberia, we will never stabilize the region,” Lui said.

She was critical of the WHO for delaying its public health emergency warning until August 8.

“We need people with a hands-on operational mindset,” to combat the outbreak, Liu told the Geneva news briefing.

Elsewhere, the outbreak is expected to continue for some time. WHO’s operational response plan extends over the next several months. Staff at the outbreak sites see evidence that the numbers of reported cases and deaths vastly underestimate the magnitude of the outbreak.

via WHO | WHO Ebola news.

No further explanation or quantification of what “vastly underestimate the magnitude of the outbreak” means. Two, three, ten times the number of cases and death have not been reported? Don’t know but expect they will quickly try to get a better handle on it. 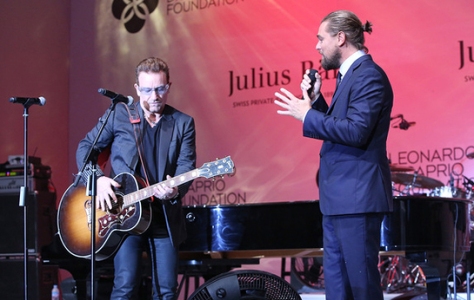 The Gala – co-chaired by Philippe Cousteau and Jared Leto along with the presenting sponsor Julius Baer and co-sponsor Chopard – raised over $25 million for The Leonardo DiCaprio Foundation, dedicated to protecting Earth’s last wild places and implementing solutions to build a more harmonious relationship between humanity and the natural world.

Leonardo DiCaprio opened the evening with an impassioned speech about the Foundation’s work and stated, “Today we stand at the 11th Hour – facing a tipping point of environmental crises unprecedented in human history. Not since the age of the dinosaurs have so many species of plants and animals become extinct in such a short period of time. We must now make an effort to protect the rich biodiversity that could allow nature to eventually recover. The good news is there are solutions to these massive problems. Efforts like tonight will start addressing them.”

DiCaprio proceeded to open the live auction with his own Harley-Davidson Motorcycle signed by Martin Scorsese, Robert De Niro and himself.

Bono took the stage with Julian Lennon, and took down the house with their own rendition of “Stand By Me.” Bono stayed on stage to auction off his personal guitar for $1 million.

via Leonardo DiCaprio Foundation Gala Raises Over $25 Million – Look to the Stars.

Sen. Rob Portman, R-Ohio, who has been considering a bid for the presidency in 2016, will speak on Aug. 26 at the New Hampshire Institute of Politics at Saint Anselm College in New Hampshire at what organizers are calling an eggs and politics breakfast. 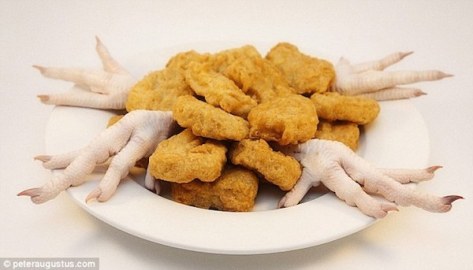 Here’s the number one problem with processed food: it’s so processed that we can’t really identify its origins. Especially when we’re talking about processed meat, which is pretty darn gnarly. Photographer Peter Augustus just changed all that.

Only, in Augustus’ photos, he illuminates the unprocessed ingredients such as chicken feet, pig snouts and intestines that are commonly found in these items. 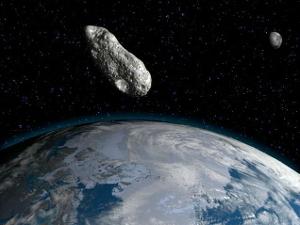 via Huge asteroid that ‘could wipe out human life’ heading for Earth, scientists say – The Times of India.

A Ministry of Health official warned Friday that the death toll in Gaza was expected to continue to rise as dozens succumbed to wounds sustained during the offensive and more bodies were recovered under the rubble of homes.

Healthy ministry spokesman Ashraf al-Qidra said that the death toll had hit 1,980 on Friday with at least 10,181 injured.

Dozens have been added to the death count despite a fragile calm maintained through back-to-back ceasefires in recent weeks.

Al-Qidra said that many of those injured are still in a critical condition, and are not expected to survive their wounds.

The low survival rate is also due in part to the continued lack of appropriate medical supplies and facilities for injured patients, while 18-hour 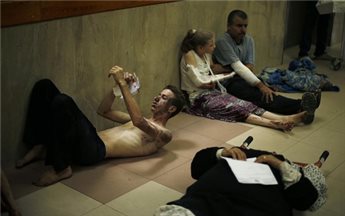 daily power cuts and a lack of fuel for generators aggravate the condition of those hospitals still functioning.

{In the late 1950s and 1960s, Governors and sheriffs in Alabama, Mississippi, Georgia, and Arkansas used the terms outside agitators and pinkos/reds/commies (communists) for those who advocated for ending segregated schools, stores, restaurants, rest rooms, buses, theaters, water fountains, as well as laws that kept Black Americans from voting, or seeking employment. So I guess, it is clear which side Sean Hannity is on: allow segregation, use dogs, fire hoses, chains, clubs, guns, gas, and false arrest on anyone who disagrees with official racial biases and profiling}

In much of the conservative news media, the protesters in Ferguson are being portrayed as “outside agitators,” in the words of Sean Hannity, the Fox News host.

via Missouri Unrest Leaves the Right Torn Over Views on Law vs. Order – NYTimes.com. 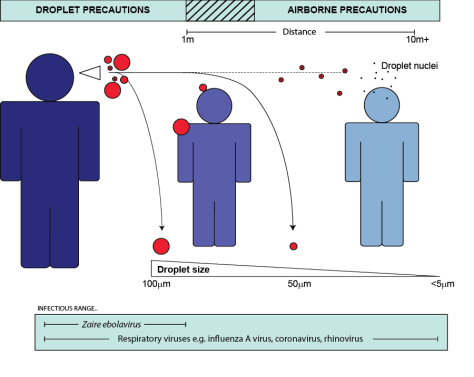 Included in guidelines issued by the WHO (7) and CDC (5) is the need for droplet precautions (Figure). This is very important for healthcare workers, family and other caregivers who stay close and are frequently exposed for lengthy periods of time with severely ill, highly virulent cases of EVD. These cases may actively propel infectious droplets containing vomit and blood across the short distances separating them from caregivers. But this is a form of direct transmission, and is not airborne transmission.

Leaving aside other issues around acquiring a rare disease like Ebola when outside of the current outbreak region, the case definitions and risk assessments have raised confusion. There are questions around how otherwise apparently well-protected healthcare workers in West Africa are acquiring an EBOV. For a virus described as spreading only through direct contact, recommendations for the use of masks, implying airborne spread to many, fuel such questions.  In fact, face protection is recommended to prevent infectious droplets landing on vulnerable membranes (mouth and eyes).

It’s important to pass a message that is correct, but also to ensure distrust does not result from a public reading apparently contradictory literature. Such distrust and real concern have been rampant among a hyperactive #ebola social media. Simple, clear phrases like “ebolaviruses cannot be caught from around a corner”, may help uncomplicate the communication lines. And it works on Twitter.

via VDU’s blog: Ebola virus may be spread by droplets, but not by an airborne route: what that means.