West Africans have nothing to fear from European nations and firms who want to experiment and maybe find a cure, for which they will charge billions? lol White Europeans and White Americans have never taken advantage of or lied to West Africans before have the? rotflol Tests on African-Americans without their informed consent were OK, until people found out what was really going on – giving men VD and seeing how long it took to die, giving massive radiation to dying people saying it might cure them, when they were really testing the amount of radiation soldiers might be able to endure before dying? wtf!

Ebola, Experimental Drugs and Informed Consent: Should Those At Risk Simply Take What The Doctor Orders?.

It seems that if we’re fortunate enough to find a drug that works, soon, treating Ebola will require trust that approximates a leap of faith (in medicine), and beneficence – that doctors will order and give these drugs because they think they’re more likely to help than harm those affected. Without that trust, we’ll be stuck, unable to give therapy to most people infected or at risk. Is it possible that meaningful consent can be a barrier to care?

A collection of hand selected articles by nedhamson from Ned’s Second Line Daily. 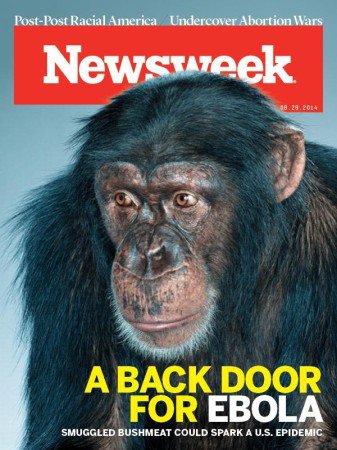 The most definitive takedown of the Newsweek piece appeared at the Washington Post  website (8/25/14), where Laura Seay and Kim Yi Dionne place the article in a historical context:

Far from presenting a legitimate public health concern, the authors of the piece and the editorial decision to use chimpanzee imagery on the cover have placed Newsweek squarely in the center of a long and ugly tradition of treating Africans as savage animals and the African continent as a dirty, diseased place to be feared.

While Newsweek zeroed in on the wild game risk as being “all but but ignored by the popular press and public,” Seay and Dionne write: “The reason this ‘risk’ is ignored is because it is infinitesimally close to zero.”

During a BBC discussion of the story (8/26/14), host Nkem Ifejika noted that Ebola experts stress that the risks of Ebola exposure come from hunting and dissection–which would seem to undermine the point of  Newsweek‘s cover story. The magazine’s senior editor Elijah Wolfson responded by appearing to back away from the article’s premise:

I would say that the risk for contracting Ebola by eating or handling bushmeat that arrives in the U.S. through illegal importation is minimal. But that doesn’t mean it is a zero risk.

That’s a far cry from the message the magazine is telling us–unless they plan on rewriting that headline to say, “Not a Back Door for Ebola: Smuggled Bushmeat Is Unlikely to Spark a US Epidemic.” And replacing the chimp with a photo of a bat. As Seay and Dionne put it:

Newsweek’s piece is in the worst tradition of what journalist Howard French calls “Ooga-Booga” journalism: the practice of writing in exoticizing and dehumanizing ways about Africa.

Muslim cleric in Kerala issues fatwa against ISIS – The Hindu.

Dr John Middleton, from the FPH, said the calls would come in the faculty’s manifesto to be published next month and warned that ill-health arising from poor diets was worsening throughout Britain “through extreme poverty and the use of food banks”.

He saidthat obesity remained the biggest problem of food poverty as families are forced into choosing cheap, processed high fat foods just to survive. “It’s getting worse because people can’t afford good quality food,” he said. “Malnutrition, rickets and other manifestations of extreme poor diet are becoming apparent. GPs are reporting rickets anecdotally in Manchester, the East End of London, Birmingham and the West Midlands. It is a condition we believed should have died out.

“The vitamin deficiency states of gout, malnutrition being seen in hospital admission statistics are extreme manifestations of specific dietary deficiencies or excesses, but they are markers of a national diet which is poor. Food prices up 12%, fuel prices up double-figure percentages and wages down is a toxic combination, forcing more people to eat unhealthily.”

Eye Will Not Cry 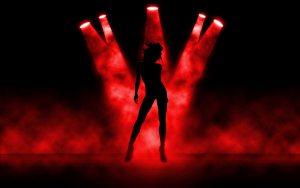 No one out there knows her…
She’s got total anonymity…

The trouble that they caused her…
And all that went before…

They’ve left so many scars…
And such fucking bitter memories…

She can’t escape the nightmares…
But whilst dancing, no one sees…

But she chooses not… 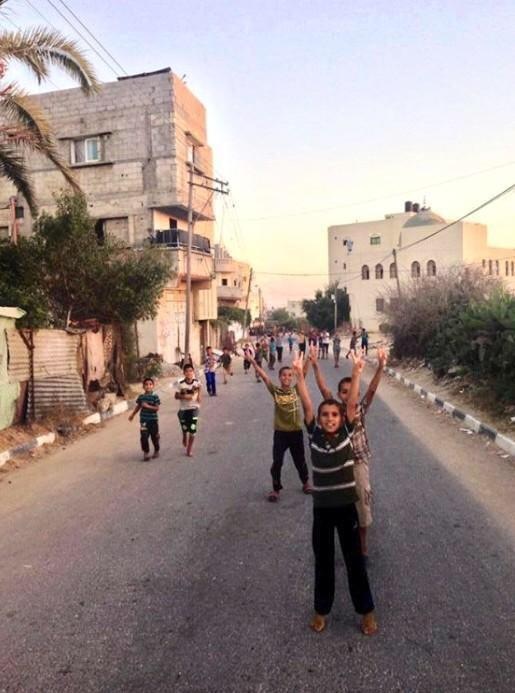 ( Kids in Gaza celebrate the ceasefire agreement, via Twitter)

I wrote this piece for Al-Monitor, warning that in the future a failed Gaza can easily end its existence as an autonomous entity, and snooker Egypt into a very tricky corner.

After seven weeks of confrontations in the Gaza Strip, a cease-fire has been reached. The details are still sketchy, and needless to say, it is still too early to judge if this truce will last. However, regardless of the durability of the new deal and its implications for Israel, it’s safe to say that a new reality may unfold in Gaza. The Palestinian Authority (PA) could return to the Gaza Strip, at least to run the Rafah border with Egypt. While this seems a benign move, it is not; it could open the door to a new scenario that was previously considered far-fetched — an indirect…