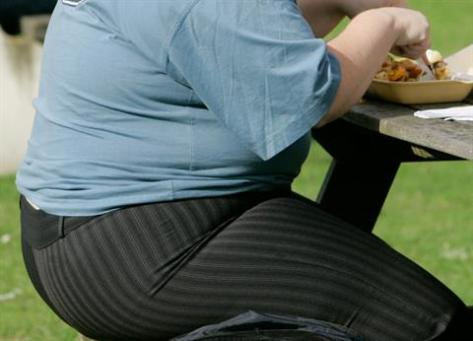 After ranking highly on a string of top 10 lists, Lebanon can now add being one of the fattest countries for young boys to its list of achievements.

The percentage of boys under twenty who are obese in Lebanon range between 13 to 19.1 percent, placing the Mediterranean nation at fifth in the world, tied with the Caribbean nation The Bahamas. The findings are according to a recently released global analysis on country-by-country obesity funded by the Bill & Melinda Gates Foundation.

“This is largely due to low physical activity,” said Stephanie Nehme, a dietitian at the So7i W Sari3 clinic in Ashrafieh.

Nehme said that the changing of lifestyle and exchanging homemade food for fastfood was among several factors that led to an increase to obesity in youngsters.