Cuban writer Reina María Rodríguez said she was deeply touched and surprised by the call she received from Chilean Minister of Culture Claudia Barattini announcing that she had received the 2014 Pablo Neruda Ibero-American Prize for Poetry [Premio Iberoamericano de Poesía Pablo Neruda 2014].

In presenting the award-winning writer, Minister Barattini said, “I am happy and honored to communicate the results of an annual award that recognizes the work of a writer with a long trajectory. Reina María Rodríguez, born in Cuba in 1952, brings through her poems knowledge of the route starting from the great Cuban poetic tradition. Her work includes cultural activism, support of younger writers, and the dissemination of new… 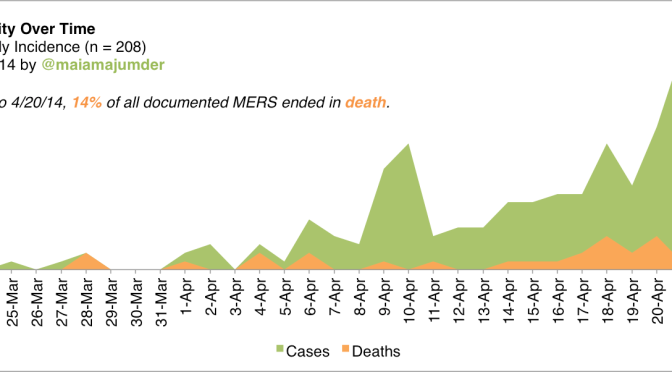 As I’ve been investigating MERS, I’ve noticed that the mortality rate associated with the disease has seemed to drop off recently. To test whether this was actually the case, I made three graphs. In the first, I plotted all cases of MERS since it was first documented in 2012 to present day; I also included deaths over that same time period:

In this time frame, the mortality is a little over a quarter. However, upon creating this chart, it looked to me as if the mortality associated with this past month was significantly less than its been in the past. So, I decided to take the current outbreak – which began somewhere between the end of March 2014 and beginning of April 2014 – out of the time series:

Apparently, prior to April 2014, the mortality rate associated with MERS was a whopping 39%. To bring the total rate from… 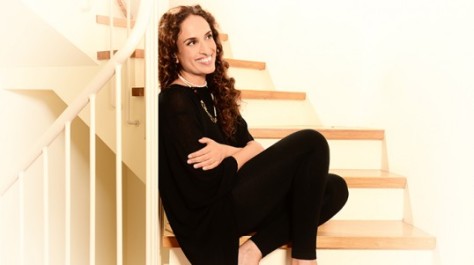 Achinoam Nini (known also as NOA), Israeli born of Yemenite origin, raised in the US, currently resides in Israel with her husband and 3 children. She is Israel’s leading international singer/songwriter, having shared the stage with superstars such as Sting and Stevie Wonder, and Israel’s first Good Will Ambassador for FAO, the Food and Agriculture Organization of the UN. Together with her longstanding collaborator Gil Dor, she has released over 15 albums which have sold millions the world over. Noa was the first Jew to perform in the Vatican 15 years ago and has done so many times since. She dedicates much of her time to promoting peace and dialogue between Israel and Palestine and was the only leading Israeli artist to agree to perform in the historic peace rally where Yitzchak Rabin was murdered.

Turns out the supposedly unemployed British builder used in one of UKIP’s election posters isn’t British at all:

And he’s not unemployed either. Or even a builder.

In fact he’s an EU immigrant – an Irish actor called Dave O’Rourke. Here he is in a film called ‘Mordere‘: 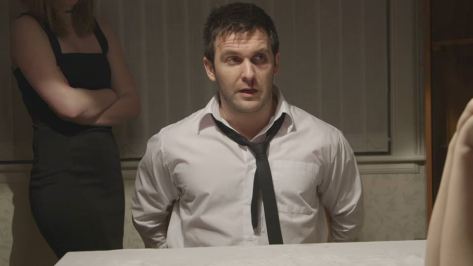 Which is why when it comes to satire – I’m a BIG fan of UKIP.

{Community would be better served with less Les Ford!}

Deputy council leader Les Ford has apologised for offending parents of special needs children by calling their loved ones ‘a burden’.

Parents, Mencap and the National Autistic Society have complained about Cllr Ford’s remarks during meetings where Cheshire West and Chester Council decided to bill parents of special educational needs (SEN) children £880 a year towards the £5,200 school transport costs.

Pupils up to four-years-old or between 16 and 19 years or with medical needs are eligible for the charge from September, which is reduced to £660 for the first year only. Low income families pay half.

Cllr Ford (Con, Helsby), who has since apologised for any offence, told the April executive meeting: “We have a burden, as everybody does, when you have a person like this in one’s family.”

Explaining why he used the term ‘burden’, Cllr Ford told The Chronicle : “It’s our burden, not theirs, because we have to pay for these people.

Like our double-down racist wannabe-famous right-wing cowboy talking all about what he knows (not) about “negroes.”

Tory councillor Les Ford –  deputy leader of Cheshire West and Chester Council – said at a public meeting that he thinks disabled children are a “burden”.

And when asked to apologise for his offensive remarks, Cllr Ford dug himself into an even deeper hole by explaining that he meant disabled children were not a burden on their families but were a burden on councils “….. because we have to pay for these people.”

Here’s the full story from the Chester Chronicle:

Could this be part of a local election strategy by the Tory Party to win back votes from UKIP by trying to be even more foot-in-the-mouth offensive than they already are?

cop on horseback kept a close eye on the protesters. I saw no incident during the march last Sunday. the HPD did a good job in separating the two opposing groups along the way. 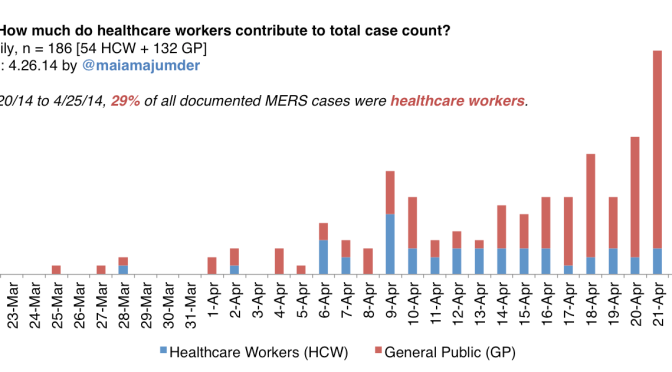 Deadly but more so among those who are vulnerable because of other serious health issues. And, it seems, that close contact with ill people is now a more important source of contracting the virus.

After working on my last visualization, I wanted to explore MERS in healthcare workers a little further. I was especially curious about how much healthcare workers have contributed to the total case count we’ve seen since MERS was first documented in 2012, as well as since the onset of the ongoing outbreak in the Middle East. These two graphs illustrate what I found:

As I stressed while creating the MERS visualization series, case data are incomplete and likely to change. However, I do think it’s fascinating that such a large proportion of cases have been healthcare workers – and that this fact has especially been the case during the current outbreak (3/20/2014 to present). I’m beginning to wonder how this finding might be related to some other factors I discovered while working on the visualization series…