F$$$ers poisoning us via the back door!

“… a little known fact is that the Toxic Substances Control Act has a big loophole: PCBs are allowed in consumer products as long as their production is unintentional. Oftentimes, PCBs are by-products of chemical processes.

One process that generates a lot of PCBs is the production of pigments, which are used in paints and printing inks. Researchers at the University of Iowa tested batches of paint pigments and found a wide range of PCBs in them. My students here at Rutgers, the State University of New Jersey, have been testing consumer products that have printing inks in them, including newspapers, magazines, napkins, plastic bags, and even clothing, and finding PCBs in them. That’s right, there are PCBs in your children’s clothing, food packaging, and napkins!“ 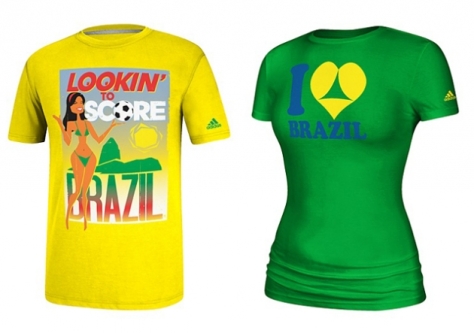 Get it? Because Brazilian women are oh-so-sexy and obviously exist for your viewing pleasure. In fact, you can go ahead and think of the entire country as–literally–one big piece of ass.

And it’s not just that these tees play on sexist, racist stereotypes of exotic Latina women. “Looking to score?” is not just a hypothetical play on words here. While there’s little evidence to support the oft-repeated myth that sex trafficking increases around large sporting events, sex tourism is popular in Brazil and there are concerns that the flood of tourist that the World Cup attracts will exacerbate the problem of child sex trafficking in the country. The head of the Brazilian Tourism Board Flávio Dino was not pleased. “We don’t accept that the World Cup be used for illegal practices, like so-called sexual tourism,” he told O Globo. “We ask that Adidas put a stop to the sale of these products.”

Thankfully, they promptly did.

via Adidas markets World Cup t-shirts that play off stereotypes of sexy Brazilians.

The Seven Mile Bridge in the Florida Keys.

Last autumn, I finally joined the rest of the literate free world and read Wild: From Lost to Found on the Pacific Crest Trail

by Cheryl Strayed, and of course I adored it.  I was swept away by the audacity of her undertaking, how she threw herself into this foolish pursuit with only the most limited understanding of what hiking the Pacific Crest Trail demanded of those who tried to take it on.

I adored the sense of adventure that permeated the book. It wasn’t the faux-romantic sensibility that spurred a billion Alexander Supertramp wannabes off to seek their inner Thoreaus in the wilderness, but rather what I figured adventures like this are more like: hours and days of tedium and pain punctuated by episodes of sublime transcendence that make the blackened toenails and odd chafing patterns seem like a paltry price… 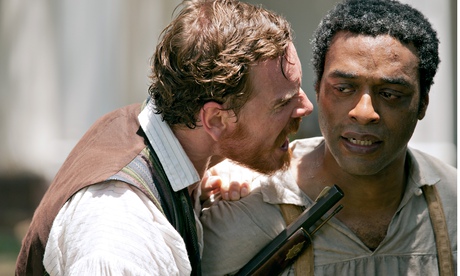 Caribbean leaders meet next month to increase pressure for money from European nations that colonised their lands, Owen Bowcott and Ian Cobain reports in this article for London’s Guardian.

The quest for reparations for historic atrocities committed during the transatlantic slave trade is running into increasingly determined resistance from the UK government.

Members of Caricom, the Caribbean’s political and economic body, are meeting on the island of St Vincent on 10 March to co-ordinate their campaign for compensation payments against former slave-owning nations in Europe. The claim is being organised by the London law firm Leigh Day and channelled initially through the UN convention on the elimination of racial discrimination (Cerd) which, Caribbean leaders believe, can be used as a forum for negotiation.

Failure to reach agreement, however, will result in it being transferred to the international court of justice in The Hague. The UK accepts thejurisdiction…

“It cannot be right that people who are funded entirely by the taxpayer are making life unbearable for decent hardworking families.”

So I expect you’ll be resigning now it’s turned out you’re being investigated for benefit fraud: 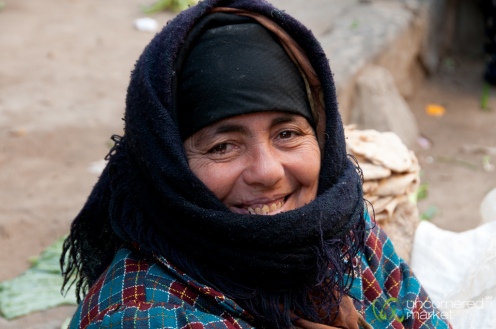 A vegetable vendor on the streets of Egypt. Credit: Uncornered Market

By Arwa Gaballa from Aswat Masriya

Women are the main breadwinners in as many as 30 percent of Egyptian households, a role frowned on by conservative Egyptian society but increasingly important in a country plunged into dire economic straits by the turbulent politics of the post-Mubarak era.

Many of them are poor, illiterate and lacking experience of formal employment, and are forced into menial work in the informal economy, doing poorly paid jobs with no insurance or pension and involving exposure to the public gaze that attracts the disapproval of neighbours.

“Things were difficult before the uprising too, with those in power robbing us, but at least the little we had was enough to live on,” said Zeinab Abdel Fattah, 64. “Now we have nothing. Life has become unbearable.”

Abdel Fattah, who has a family of eight, leaves her home…

Meet Ben Byarabaha – he’s the editor of Ugandan newspaper Red Pepper Uganda which has put 200 innocent Ugandan citizens’ lives at risk by publicly naming them as homosexual – in a country which has just passed a law making homosexuality illegal: 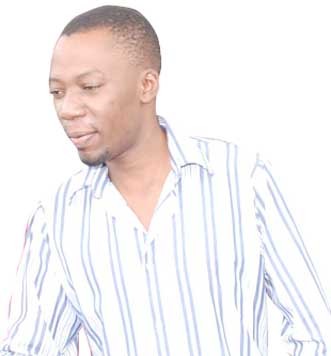 Ben doesn’t like gay people. He thinks they should be lynched.

He also doesn’t like people who have oral sex. He thinks they should be arrested and put in prison too just like gay people:

It’s tempting to say Mr Byarabaha is prejudiced, badly educated or narrow minded. But after reading his opinions and seeing his actions I’ve come to the conclusion he’s not.

(Oh and I hear he might be secretly gay too.)

Be sure to tell them what you…

Conservative groups in Japan insist that claims of hundreds of thousands of Asian women being forced into sexual slavery during World War II are “fabricated.” They demand a retraction of the 1993 Kono Statement.

Tomoko Tsujimura says she is motivated by the desire to “protect the honor of Japan and my forebears, namely my grandfather, my father and my uncles.” It is a stain on the good name of her relatives and the country, she says, for them to still be accused of forcing some 200,000 young women from Japan’s former colonies and the other parts of Asia under its occupation to become the “sex slaves” of Japanese troops fighting World War II.

Kill an Indian with gun in parking lot cause you were losing a fight you started is OK with Sheriff and Walmart?

In an inquiry into Walmart’s policy on having guns inside their stores by its customers, Gee responded:

“Walmart respects our customers’ rights to legally carry a firearm in states where it is permitted.”

Given this policy and Quadlin’s quick use of his firearm, how safe is it to shop at a Walmart?

Quadlin was not arrested and remains free. The investigation by the Chandler Police Department continues.

Gunmen from Islamist group Boko Haram shot or burned to death 59 pupils in a boarding school in northeast Nigeria overnight, a hospital official and security forces said on Tuesday.

“Some of the students’ bodies were burned to ashes,” Police Commissioner Sanusi Rufai said of the attack on the Federal Government college of Buni Yadi, a secondary school in Yobe state, near the state’s capital city of Damaturu.

Bala Ajiya, an official at the Specialist Hospital Damaturu, told Reuters by phone the death toll had risen to 59.