(Hollande’s government will now be hated by everyone with a tattoo or wants one in France – really stupid – people have been tattooing since the Celts ruled France!)

The French government plans to ban many of the products that make up coloured tattoo ink after a report claimed they could increase the risk of infection, allergy and cancer. The nation\’s tattooists are up in arms.

Article and photos courtesy of O\’odham and Anarchist solidarity action

\”On Thursday, November 28th, 2013, a group of people made up by members of the Tohono O\’odham Nation, the Anti-Colonial Anarchist Bloc, and various Tucson community members in solidarity with those resisting ongoing colonisation on stolen Native land, gathered in front of the gates to the Border Patrol headquarters at Golf Links and Swan in Tucson.

On November 30, hundreds of children in Gaza will sail mini arks—40-cm long wooden model boats—into the Mediterranean sea to challenge the Israeli blockade of their home. In solidarity, groups from around the world will sail small vessels on their lakes, rivers and swimming pools. Help us send out an electronic flotilla of support by joining our campaign! 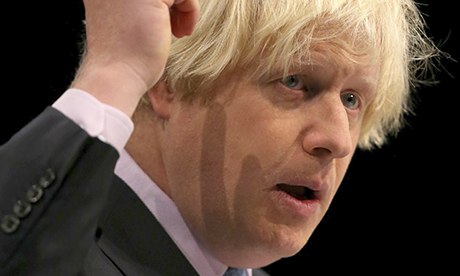 Boris Johnson – or Borisconi, as I call him – has a severe case of premature ejaculation. Obviously I am using ejaculation here to mean saying something too soon and too hastily.

He has said what he really thinks. Will the electorate, the great lumpen mass of obviously stupid people, swallow it? Rich people are rich because they are better, cleverer, more ambitious. We should worship them for paying taxes. Try not to think about the ones that don\’t. Oh, and let\’s have Boris Island.

There are no surprises in what he said, other than timing. The Tories increasingly favour genetic explanations for inequality. If whole swaths of us are born poor, dumb and without the drive to get to Eton, never mind a jobcentre, it\’s our own stupid fault. Only lunatics would point to the \”cleverness\” of the bankers who fabricated formulae that sold off risk in ever smaller bundles, with no consequences for the buyers. Amazing how these intellectual giants produced an unmitigated disaster!

Let\’s move on, as Borisconi did in his party political broadcast for himself: let the wealthy take London, let a thousand Shards split the sky open so that golden showers rain down on to multibillionaires. Then, he got controversial with an ill-judged and frankly under-researched passage about IQ. Give me back my Mensa membership because any fule know any fule can be tutored up for IQ tests, which is why selective schools prefer this discredited measure of intelligence. Never mind. A genetically determinist argument – part selfish gene, part antisocial goonishness – is now in favour. 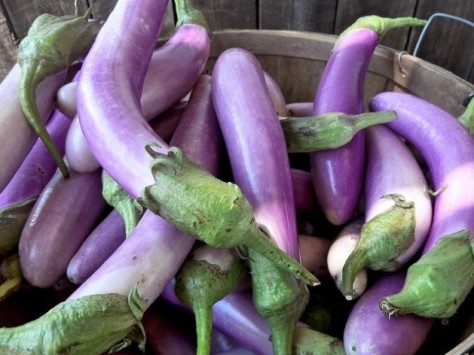 Food security activists who secured a moratorium on introducing genetically modified brinjal (aubergine) into India fear that their efforts are being undermined by the release of GM brinjal in neighbouring Bangladesh.

Here is the Verse First Prompt:

Today’s is another simple prompt. Take a walk. On that walk, observe your surroundings with an eye of gratitude. When you return to your writing-table, quickly write down your observations, then refine them; burn away the dross to reveal a poem that will imbue your readers with gratitude, too.
Look out
upon this bare world
cold, snow etched horizon
life stripped by season’s storm
where hides the sun?
*
I sit in reflection
scanning my forest
I walk in this dream
never to awaken
to cold cruelty again
*
I watch life
it smiles at me
So Thankful
to have lived
to see this day

To each of you  I wish hope for a time of Thanksgiving. Enjoy time to spend in warmth with friends and family.