A man was shot multiple times and seriously wounded inside a barber shop on the north side of Cincinnati, Ohio, Friday afternoon.

Meanwhile, the Russian Orthodox Church has published commentaries that border on calls for vigilante justice. The \”blood of the murdered cries out to heaven,\” wrote Archpriest Vsevolod Chaplin, who heads the church\’s department concerned with church and society relations.

David Trimble, the Red Hook Crit‘s founder, told us before a race in March that “bike racing is dangerous,” but the accidents aren’t “too gruesome. That being said, there will definitely be some skin lost.” Hartman’s crash was by far the most serious injury sustained at one of Trimble’s races, which have expanded to other cities around the world but are not sanctioned by cycling’s governing body, USA Cycling, which provides medical insurance at sanctioned events.

Steve Johnson, the CEO of USA Cycling, says unsanctioned races often have insufficient insurance, leaving cyclists who get injured left to pay for their own medical bills. “Independent races are a lot of fun until somebody gets hurt, and when that happens you have to start asking about who is responsible for making it a safer environment,” Johnson tells the Wall Street Journal.

Hartman, who lives with his Guyanese immigrants parents, spent eight weeks in the hospital. An online fundraiser has so far raised about $40,000 toward covering his medical bills, and Trimble reportedly donated $1,200 to the family after the incident. But the severity of Hartman’s injuries has some wondering about the future of unsanctioned “alleycat” bike races, which have become more popular in recent years, attracting less experienced cyclists. 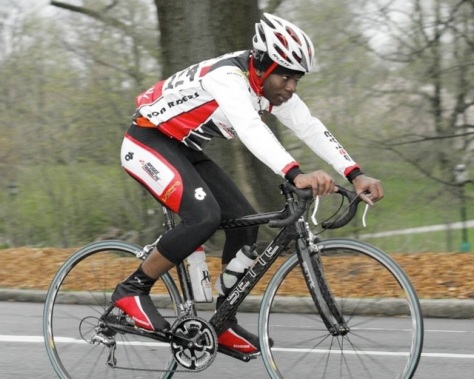 New claim records are not being prepared or worked on at this time, according to Buffalo attorney Jeffrey Freedman, who specializes in SSI cases. And the SSA isn’t scheduling new hearings or reviewing national decisions by administrative law judges before the Appeals Council.

“The effects of the shutdown will greatly impact our clients,” Freedman said. “This will create further delays in our clients’ applications, forcing them to wait for much-needed financial assistance.”

He said the SSA’s contingency plan will continue to make monthly payments for Medicare recipients. Additionally, SSA is still issuing checks to beneficiaries.

For many SSI and SSDI recipients, receiving a check can be the difference between survival and poverty and homelessness, he added. 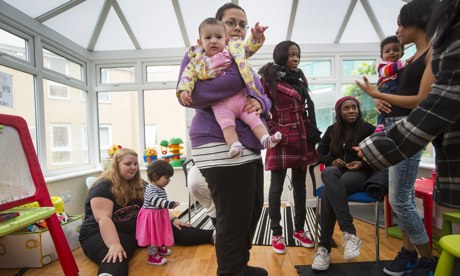 Twenty-nine young single mothers facing eviction from the UK\’s largest hostel for homeless young people in London have been told they may be rehoused as far away as Manchester, Birmingham and Hastings as a result of cuts and welfare reforms.

via Young mothers evicted from London hostel may be rehoused 200 miles away | Society | theguardian.com. 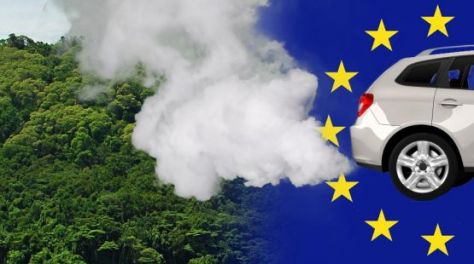 The EU wants to save our climate with supposedly green agrofuels, and has certified palm oil as sustainable – despite the clear-cutting of rainforests for plantations. 1.9 million tons of palm oil end up in European fuel tanks annually. The EU Parliament will vote on the 11th of September. Join us in demanding an end to agrofuels!