Food and Agriculture Organization of the United Nations (FAO)

When strong rural organizations provide services to small producers, they are able to play a greater role in meeting a growing food demand. Read the cases of 35 successful small-scale producer innovative organizations to learn how this is possible: http://bit.ly/Znfz5C 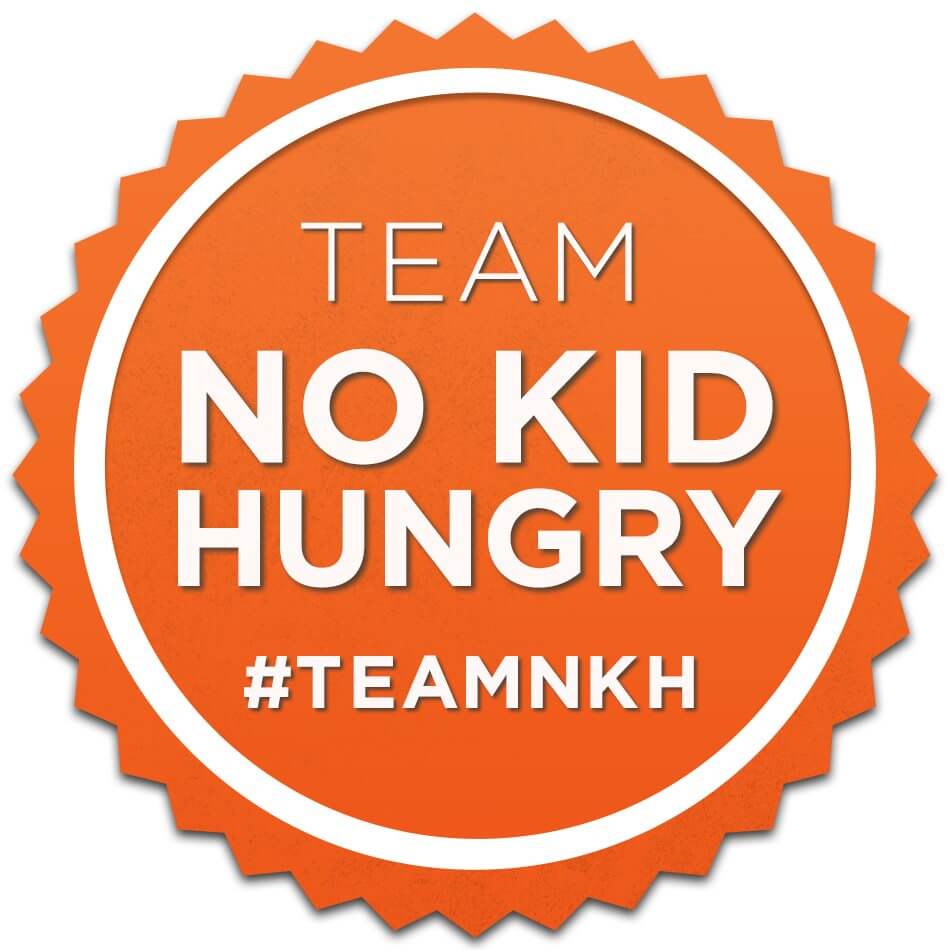 Join in next Thursday, May 2, during our one-day social media blitz to encourage the public to join Team No Kid Hungry and help us end childhood hunger in the U.S.! The day’s goal is to recruit 5,000 new members to Team No Kid Hungry, and we need your help.

As an added incentive, the filmmakers who brought you the hunger documentary A Place At The Table will be donating $1 for every…

If your Lord had pleased, surely all those who are on the earth would have believed, all of them; will you then force men till they become believers?

Beni Suef– A story of romance has turned ugly and led to eruption of another round of sectarianism in Egypt. Rana El-Shazli, a 21-year-old Egyptian Muslim woman, is believed to have converted to Christianity and fled to Turkey with a Coptic Christian man.

Although interfaith relationships are common across the globe, it is a taboo in Egypt, conversion to and from Islam is always a tricky, sensitive topic in Egypt; however, in the current tense atmosphere, the situation has turned into a tragic story of exploitation. Angry Islamists attacked St George Church in Beni Suef, occasionally with Molotov cocktails, and forced Christians to close their shops for nearly eight days last month. Members of…

Liberal Democrats may in future be able to have their missing balls or backbones replaced with ones grown from cells taken from chickens or mice, experts have predicted.

Scientists say hybrids of mouse or chicken stem cells – both of which are remarkably similar in structure to those extracted from Liberal Democrat cabinet ministers – raises the possibility of growing missing teeth, backbones and balls on junior coalition MPs’ bodies.

The WorldWideWeb (W3) is a wide-area hypermedia information retrieval initiative aiming to give universal access to a large universe of documents.

Everything there is online about W3 is linked directly or indirectly to this document, including an executive summary of the project, Mailing lists , Policy , November’s W3 news , Frequently Asked Questions .

via The World Wide Web project.

Technology has become increasingly important in agriculture production in recent years. With the advent of portable devices, technology can be taken to the field and used for a various production management functions with regard to weed and insect management, growing degree days, and soils characteristics. Mobile applications on smart phones and other devices are another tool to aid in a grower’s decision-making process. Michigan State University Extension wanted to highlight a few apps that urban growers might want to consider to assist in managing their market gardens.

via Apps for urban agriculture and market gardens | MSU Extension.

For the first time in human history, concentrations of carbon dioxide in the atmosphere are expected to pass 400 parts per million across much of the Northern Hemisphere in May, according to scientists who study data from the Mauna Loa Observatory, the worlds longest-running CO2 monitoring station.While crossing the 400 ppm mark isnt a “tipping point” that signals climate catastrophe, scientists told InsideClimate News, it is an important symbolic milestone that underscores government inaction on global warming.

via All Eyes on Keeling Curve: Scientists Anxious as CO2 Levels to Cross 400 PPM | InsideClimate News.

“The 400ppm threshold is a sobering milestone, and should serve as a wake up call for all of us to support clean energy technology and reduce emissions of greenhouse gases, before it’s too late for our children and grandchildren,” said Tim Lueker, an oceanographer and carbon cycle researcher with Scripps CO2 Group.

The last time carbon dioxide levels were so high was probably in the Pliocene epoch, between 3.2m and 5m years ago, when Earth’s climate was much warmer than today.

via Carbon dioxide concentration to hit record levels this week | Environment | The Guardian.